Teaching In Mother Tongue Not Mandatory Under NEP, Says Kasturirangan, The Mind Behind New Education Policy

Though teaching in mother tongue is not necessary, Kasturirangan says there is scientific evidence that shows students learn better in the language they speak and understand. 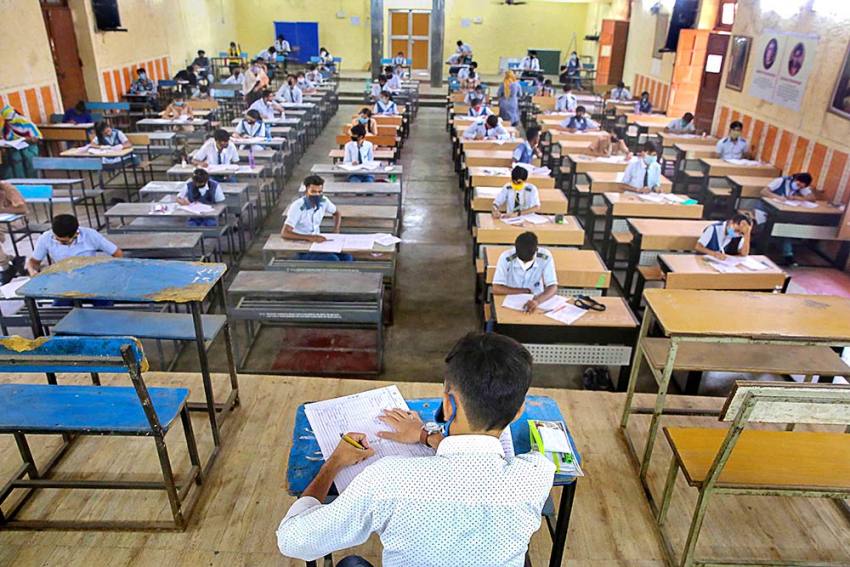 The National Education Policy’s (NEP) emphasis on imparting education to school children in mother tongue, local or regional languages has generated much debate. The policy recommendation on the medium of instruction has got thumbs up from most of the academicians and other stakeholders in the education sector who believe children would learn and grasp non-trivial concepts more quickly in their home language or mother tongue, and do better as they move up to higher grades.

Yet, many are concerned over the impact of the policy recommendation on students, as confusion persists with regard to its implementation. They feel it will make it harder for the students to learn and acquire proficiency in English and difficult to compete with their peers in higher education, if schools are made to teach only in their mother tongue.

So what does the NEP say about the medium of instruction in schools and teaching of various languages including English?

Also Read | NEP 2020: The New Language Formula Is Identical To What Macaulay Proposed In 1835

First of all, the NEP does not make it mandatory for schools to teach in mother tongue only.

It says, “Wherever possible, the medium of instruction until at least Class 5, but preferably till Class 8 and beyond, will be the home language/mother tongue/local language/regional language.”

Thereafter, the home/local language “shall” continue to be taught as a language “wherever possible,” it adds.

“We have given all the flexibility to the schools, the States and the parents as well as the community to decide what they teach in what language. We have not prevented learning in English. If they want to do it at the beginning itself or later, no problem,” K Kasturirangan, eminent scientist and chief architect of the NEP, told Outlook.

He, however, underscored the advantages of teaching and learning in mother tongue, saying there is scientific evidence that shows students learn better in the language they speak and understand.

“And we don’t want to lose that advantage for our youngsters. That is the reason we have recommended for imparting education in mother tongue, home language, local language or regional language. We have to look at the issue pragmatically keeping in mind what is good for our country and children,” he added.

Kasturirangan said the learning outcome of the students in science and mathematics will improve if taught in their mother tongue.

The policy seeks to promote multilingualism, recommending the teaching of more than one language to school students “in an enjoyable and interactive style” right from the beginning of their schooling to ensure that they acquire expected reading and writing skills in them in Class 3 and beyond.

“The three-language formula will continue to be implemented while keeping in mind the Constitutional provisions, aspirations of the people, regions, and the Union, and the need to promote multilingualism as well as promote national unity,” the NEP provides.

However, there will be “a greater flexibility” in the three-language formula, and no language will be imposed on any State, it adds.

Also Read: ‘Light But Tight’: Whose National Education Policy is it Anyway?

“The three-language learned by children will be the choices of States, regions, and of the students, so long as at least two of the three languages are native to India,” the policy states.

Under the three-language formula, Kasturirangan said, students can choose English as one of the languages as their subject besides the mother tongue/language of the region and any other Indian language.

The policy mandates both the central and the state governments to invest in large numbers of language teachers in all regional languages across the country, particularly in the languages mentioned in the Eighth Schedule of the Constitution.

Also Read | A Fundamental Question About NEP 2020: How To Finance Higher Education?

“All efforts will be made in preparing high-quality bilingual textbooks and teaching-learning materials for science and mathematics, so that students are enabled to think and speak about the two subjects both in their home language/mother tongue and in English,” it says.