Telangana Board Results: Another Student Commits Suicide, Toll Rises To 20

A total of 9.74 lakh students appeared for the Intermediate examinations held in February-March, out of which as many 3.28 lakh failed to secure pass marks. 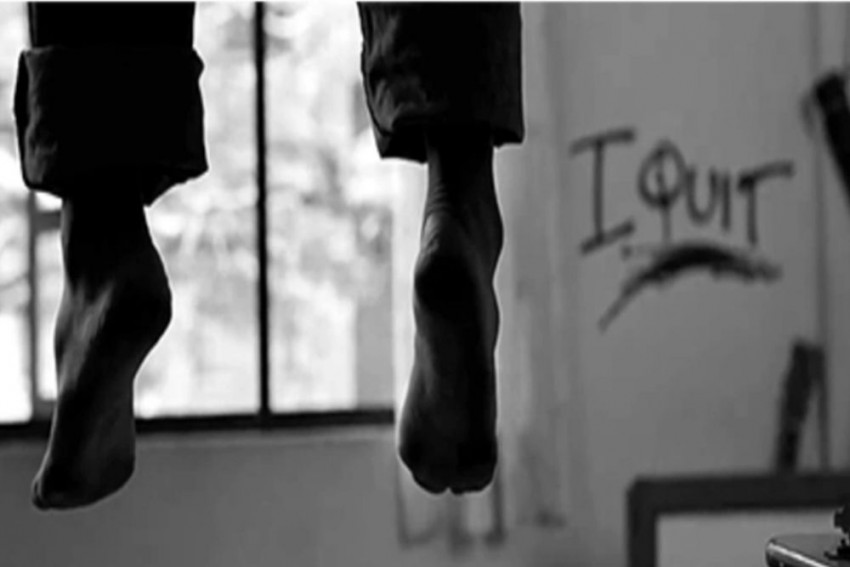 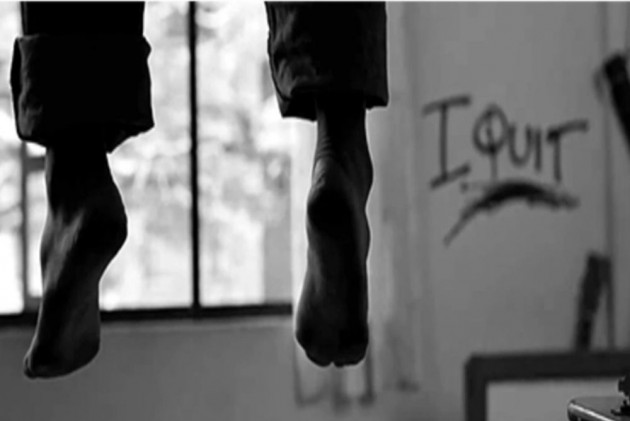 Another Intermediate student committed suicide in Telangana on Saturday, taking the toll to 20 since the Board of Intermediate Education last week announced the results, which were marred by goof-ups.

In the latest incident, a 17-year-old girl immolated herself in Narayanpet district.

Depressed after failing in one subject in the 12th standard examination, Sirisha committed self-immolation at her house in Dhanwada block of Narayanpet district, about 160 km from Hyderabad.

Sirisha's parents had gone to the fields when she took the extreme step. The family members later said that she was depressed after failing in zoology.

The Board of Intermediate Education (BIE) had announced the results of Intermediate first year and second year (11th and 12th standard) examinations on April 18, but the discrepancies in the results triggered a spate of suicides by the students, leading to widespread protests by the parents, student groups and political parties.

On Thursday, Chief Minister K. Chandrashekhar Rao ordered free re-counting and re-verification of the answersheets of all the students who failed in the examinations. He also appealed to the students not to commit suicide, saying failing in Intermediate test was not the end of life.

A total of 9.74 lakh students appeared for the Intermediate examinations held in February-March, out of which as many 3.28 lakh failed to secure pass marks.

Meanwhile, a three-member panel formed by the government to probe the lapses in results submitted its report on Thursday. The panel looked into the system deployed by Globarena Technologies, whose services were hired by the Telangana BIE to conduct the examinations and process the results.

The panel also made recommendations to avoid such lapses in conducting examinations in the future.

The process of re-verification of answersheets of the failed students and other applicants was underway at 12 centres across the state. Five of these centres are located in Hyderabad.

Janardhan Reddy and BIE Secretary A. Ashok on Thursday held a video conference with the district collectors on the arrangements for the smooth conduct of the process.

While the BIE was re-valuating the papers of the failed students without applications, more than 50,000 students, who cleared the examinations but were not satisfied with the marks obtained, also applied for re-verification. Janardhan Reddy said they were still receiving applications.

He assured the students that the entire process would be completed before the Advanced Supplementary examinations beginning May 16.

BIE Secretary Ashok said that each centre was handling 70,000 to 120,000 answer sheets. The Board would release a daily bulletin on the status of re-verification. He said the manpower and material were in place at all the centres for the smooth conduct of the process.

However, protests by students, parents and student bodies continued at the BIE office. The students and parents found fault with the attitude of the police who were not allowing them entry to the Board office. They complained about lack of information about the re-verification process, leading to confusion.

The students also demanded transparency in the entire process to clear their doubts. They sought free re-verification for all the students. "Why should we pay fee for the blunders committed by them," asked a student, who cleared the test but was unhappy with the marks given to him.

The student groups and the opposition parties have demanded Rs 25 lakh as compensation for every students' family who ended their lives.

On Friday, the National Human Rights Commission (NHRC) issued a notice to the Telangana government, seeking a detailed report on the goof-ups by the Board.

Taking suo motu cognisance of the media reports on student suicides, the Commission sought a detailed report in the matter within four weeks, including action taken against the guilty and relief, if any, provided to the aggrieved families.