The charred body of the woman, working as an assistant veterinarian at a state-run hospital in Hyderabad, was found under a culvert in Shadnagar on Thursday morning 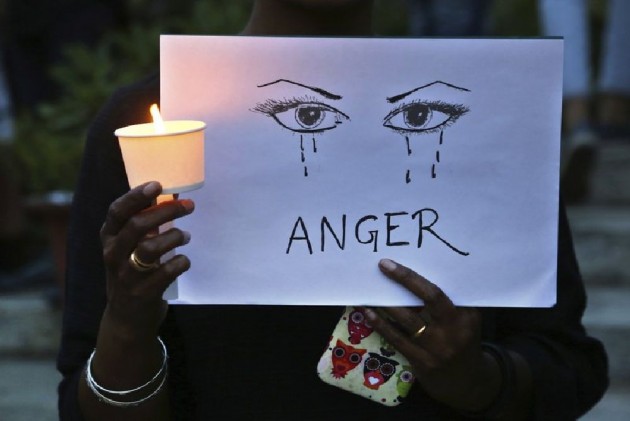 More stories from Hyderabad
View All

A district bar association in Telangana on Sunday decided not to represent the four accused in the rape and murder of the woman veterinary doctor in Hyderabad, Telangana.

Mattapally Srinivas, president of the Ranga Reddy Bar Association, said they had taken the decision as "a moral and social responsibility against the heinous crime committed by the accused."

We have decided not to offer any legal services to the accused. In such cases, the court may direct the District Legal Services Authority to appoint a lawyer for them. When the Authority directs any advocate to represent the accused we cannot refuse it, he told PTI.

Srinivas further said that some of the sections under which the four were booked by police may carry the death sentence, considering the gravity of the case.

The four men, all lorry workers, were booked under Sections 376D (gangrape), 302 (murder),201 (destroying evidence) of the Indian Penal Code.

Srinivas said the Association also demanded that the government establish a separate special court to expedite the trial of the case for instant justice. They would organise a protest on December 2 at the main entrance of the court building "to condemn the inhuman attack," he said.

The charred body of the woman, working as an assistant veterinarian at a state-run hospital, was found under a culvert in Shadnagar on Thursday morning a day after she went missing.

The four were arrested on November 29.