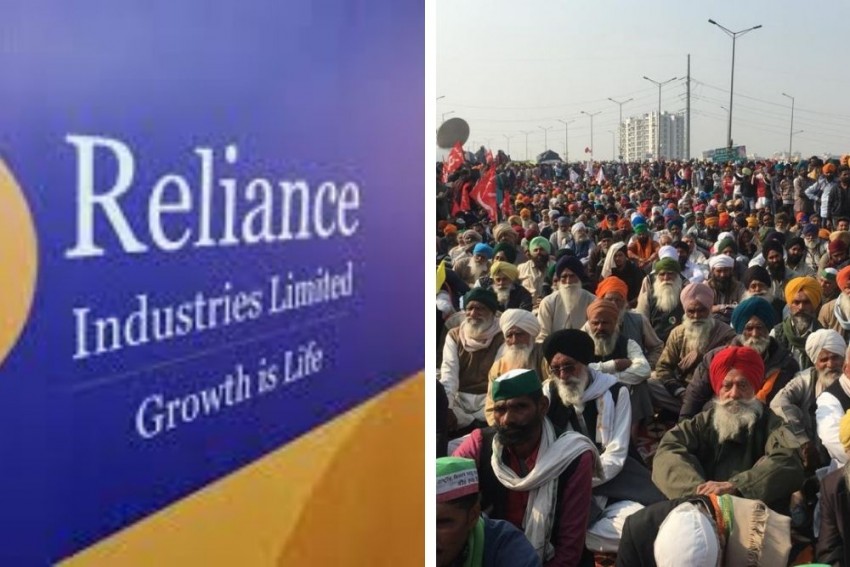 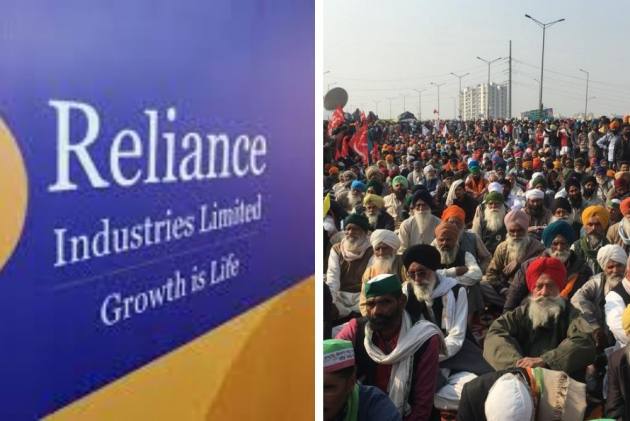 The Punjab and Haryana High Court on Tuesday issued notices to the Punjab government and the Centre on a plea filed by Reliance Jio Infocomm Ltd, seeking action against "miscreants" damaging its telecom infrastructure and forcibly closing its stores in the state.

During the ongoing agitation by farmers against three new farm laws enacted by the Centre, over 1500 mobile towers in Punjab have been damaged.

Reliance Jio, a subsidiary of Reliance Industries Ltd, on Monday, submitted in its plea that "vested" interests are engaged in spreading "false rumours" against it and that the petitioner, its parent company and its affiliates had no plans to enter corporate or contract farming.

Justice Sudhir Mittal has issued notice of motion for February 8, according to Aashish Mittal, the counsel for Reliance Jio.

The company has made the state of Punjab through its chief secretary, Union Ministry of Home Affairs, Department of Telecommunications and the Punjab Director General of Police as respondents in the matter.

In the civil writ petition, Reliance Jio has also sought appropriate directions to respondents for an investigation into the “well-orchestrated and sustained disinformation campaign” being carried out by vested interests and miscreants against it.

In the petition, the company has stated that in the past few weeks, its over 1,500 telecom towers were damaged or rendered inoperative by miscreants crippling its mobile network in Punjab.

A number of its centres and stores were also forcibly closed by miscreants by using “illegal force and intimidation,” it submitted.

The petitioner submitted that its subscribers were being forced to port to other networks, while its employees were being subjected to a grave threat to life and forcibly prevented from serving subscribers in the state.

In a statement, Reliance said it "has nothing whatsoever to do with the three farm laws currently debated in the country, and in no way benefits from them”.

The company also sought constitution of a competent authority under the Punjab Prevention of Damage to Public and Private Property Act for the assessment of losses caused to it.

Speedy Distribution Of Covid-19 Vaccine A Global Challenge: WHO Experts