Station House officer Santosh Kumar Singh said a case has been registered against unidentified persons for vandalising the statue. 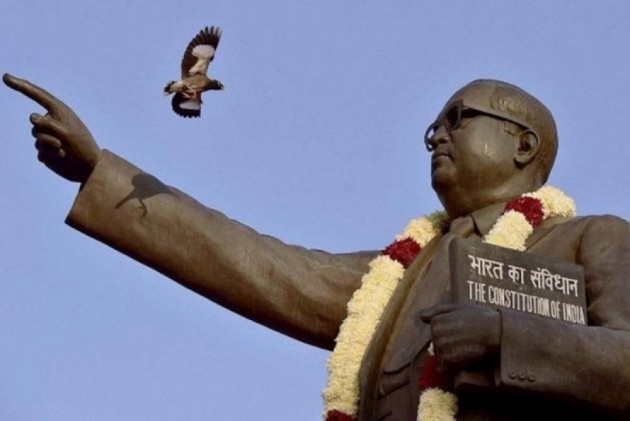 Tension prevailed in Tigai village here after a statue of B R Ambedkar was found damaged, police said on Wednesday.

Angry people took to the streets to protest over the incident which was reported on Tuesday, they said.

Station House officer Santosh Kumar Singh said a case has been registered against unidentified persons for vandalising the statue.

The damaged statue has been repaired, he said.

Police said security has been tightened in the village and additional personnel have been deployed to maintain law and order.