Terrified Teenager Runs Naked On Street After Being Raped, Thrashed In Rajasthan’s Bhilwara

The girl and her two friends were on their way to a temple when three men, consuming liquor on the roadside, chased them. 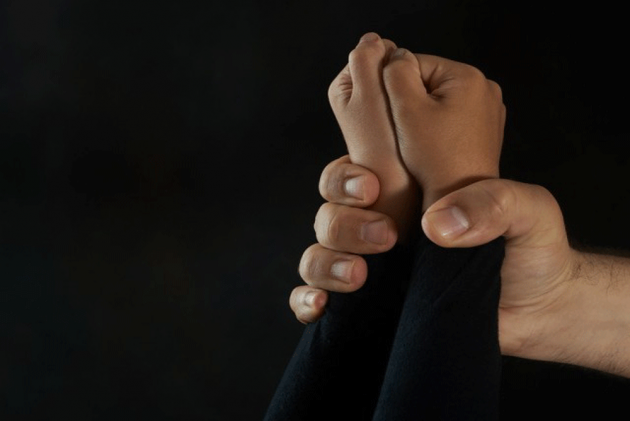 A terrified teenager ran naked on the street for half a kilometer as she tried to escape three men who had abducted, thrashed and raped her in Rajasthan’s Bhilwara town.

The girl and her two friends were on their way to a temple when three men, consuming liquor on the roadside, chased them, police said. "While her friends escaped, the teenage girl was abducted and taken to an isolated place and raped," Bhilwara SP Harendra Mahwar said.

According to the police, one of the girl's friends escaped, reached the nearby market and sought help from a shopkeeper.

When the shopkeeper reached the spot, he saw three people thrashing the girl. "They fled after seeing me. But the girl was so terrified that she ran without clothes for over half a kilometre. Initially, she refused to trust me and take my help. But after a few minutes, she trusted me. I gave my clothes to her," the shopkeeper said.

A case has been lodged under sexual offences against children and atrocity against Scheduled Castes and other penal code. Her parents too lodged the complaint with the police.

Statements of the shopkeeper, the victim and her friends have been recorded. All three accused, identified as Raju Kahar and Kailash Kahar and Narayan Gurjar, have been arrested, Mahwar said.

Deputy Superintendent of Police (DSP) Bharat Singh the police had collected broken bangles, liquor bottles and blood stains from the spot of crime.

The case would be fast tracked as it was being investigated under the case officer scheme, Singh said.