Similar raids were conducted by the NIA on October 28 in Srinagar and Bengaluru. 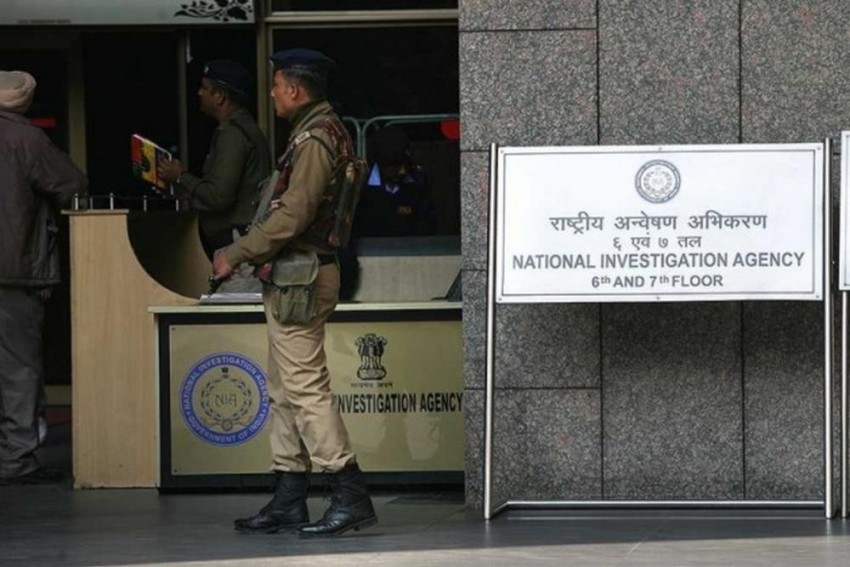 The National Investigation Agency (NIA) conducted raids at six NGOs and trusts in Kashmir and Delhi October 29 as  part of a terror funding investigation.

The NIA on Thursday raided 9 locations in the Valley and one in Delhi in connection with a case related to NGOs and trusts diverting funds meant for charitable activities to "secessionist and separatist activities" in Jammu and Kashmir, officials said.

The case was registered on October 8 under various sections of the IPC and the UAPA on receiving "credible information that certain NGOs and Trusts are collecting funds domestically and abroad through so-called donations and business contributions" and then using them to fund terror activities in Jammu and Kashmir, they said.

Similar searches were conducted by the NIA on Wednesday at 10 locations in Srinagar and one in Bengaluru in connection with the case.