Says BJP must meet the demands of protesting farmers, offers to mediate between government and farmers 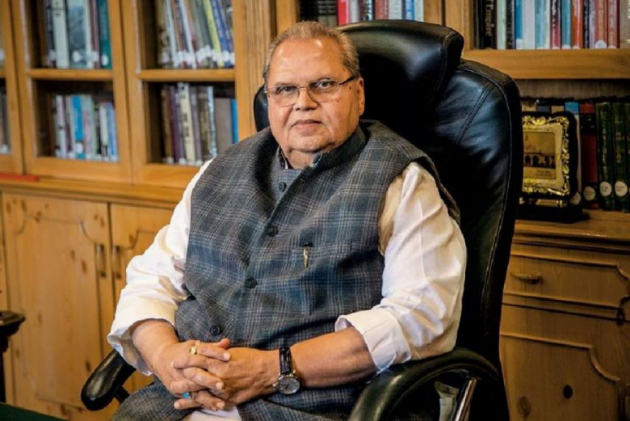 Reacting to the recent civilian killings in Kashmir, Meghalaya Governor Satya Pal Malik has said that when he was the governor of Jammu and Kashmir, terrorists didn’t dare enter within a radius of 50 kilometres of Srinagar.

Speaking to the media on the sidelines of an event in Rajasthan’s Jhunjhunu district, Satya Pal Malik said, “During my tenure as the governor of Jammu and Kashmir, there was no stone pelting and nobody was dying. Terrorists didn’t dare to enter within a radius of 50 kilometres of Srinagar. Now they are openly killing inside the city, which is extremely painful”.

Speaking on the farmers’ issues, Malik urged the BJP government to meet the demands of the protesting farmers. “BJP leaders can’t enter the villages in the poll-bound Uttar Pradesh if the demands of farmers are not met. It will be difficult for this government to return to power,” he said.

Malik further added that if the government asks him, he is willing to mediate between the Centre and the farmers. “Farmers should have the guarantee of minimum support price. They won’t settle for anything less than that. If the government can guarantee MSP, I can convince farmers on the three laws”, added Malik.