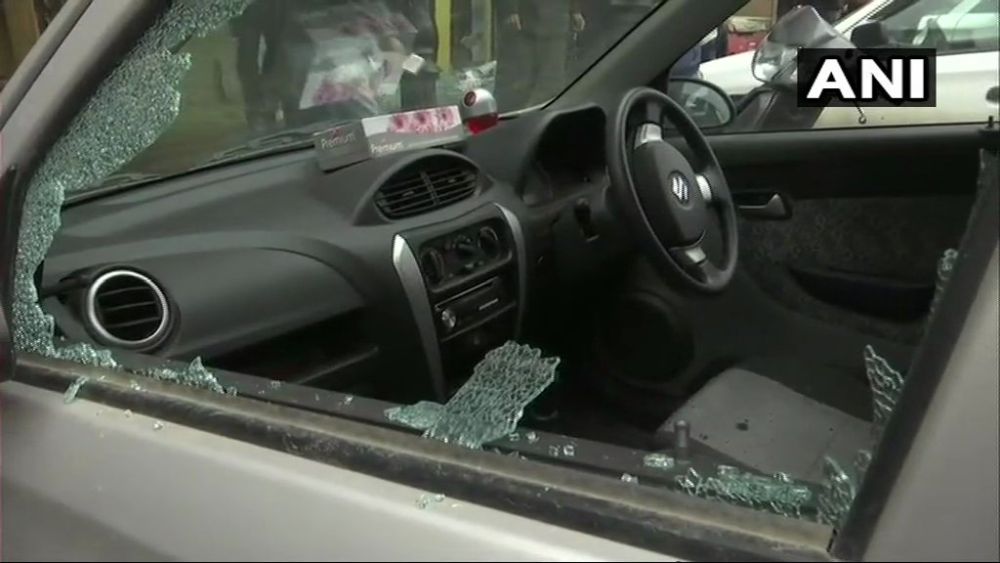 Militants carried out two grenade attacks on security forces in Kashmir, including one in the Lal Chowk area of the city, on Friday but there were no reports of any casualty, police said.

The grenade exploded on the roadside, he said, adding no one was hurt in the attack.

A private car parked on the roadside was partly damaged due to the explosion, the official said.

This is second attack on security forces in Srinagar -- the summer capital of Jammu and Kashmir -- within 24 hours.

Militants hurled a grenade on police personnel at Zero Bridge here on Thursday, resulting in injuries to three policemen.

In another incident, militants lobbed a grenade at security forces in Shopian district of south Kashmir, the police official said, adding there was no injury to anyone and damage to properties due to the explosion.