Saket Gokhale’s mischievous prank was aimed at pushing the police into a corner. 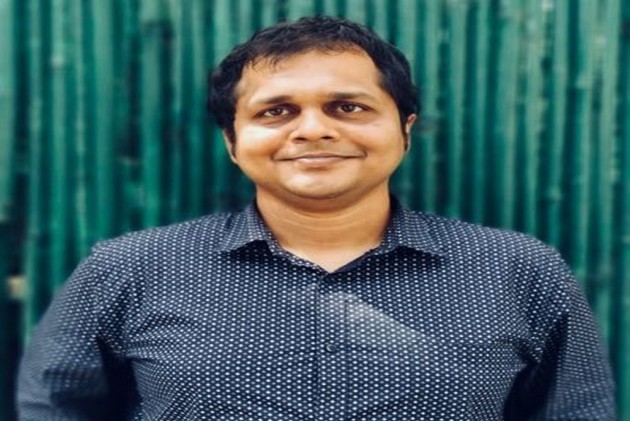 By turning Nelson’s eye to Union minister Anurag Thakur’s incendiary speech exhorting BJP supporters to “shoot the traitors”, the Delhi Police, last week, unwittingly landed in trouble. Soon after Thakur encouraged BJP supporters at a public meeting in poll-bound Delhi to respond with the “goli maaro saalo ko” slogan to his “desh ke gaddaron ko” call, activist Saket Gokhale wrote to the Delhi police and sought permission to organize a sit-in protest at Jantar Mantar, where this slogan could be used.

Gokhale’s mischievous prank was aimed at pushing the police into a corner. Allowing the protest would mean the Delhi Police condoned airing of such slogans; denying it would make critics question why no action was taken against Thakur if the slogan wasn’t permitted.

Much to Gokhale’s shock and surprise, the police reportedly gave him “oral permission” for organizing the protest at Jantar Mantar on February 1 and even showed him the spot where he could do so. Gokhale shared the news on Twitter along with a photograph of his request to the Delhi Police; duly received and signed by an official attached to the Deputy Commissioner of Police (New Delhi) office. The activist then threatened to move court against the police, claiming the “permission” was evidence of the police’s support to slogans that are raised “in contravention of the law”.

Gokhale says he then got a call from an assistant commissioner of police saying that the slogan “will be problematic” in view of the Model Code of Conduct (MCC) for the Delhi polls. He was urged to organize the protest after the national capital votes on February 8. Gokhale shot back asking if the slogan was a violation of the MCC, why did the cops not act against Thakur?

The official handle of DCP (New Delhi) then tweeted that Gokhale had not been given any permission to organize the protest. Not one to back down, Gokhale asked the police to make public the letter refusing permission for his rally. A day went by without Gokhale receiving the letter. He then filed an application under the RTI Act seeking details of whether he was given permission to organise the protest and if he wasn’t then to inform the reasons for which his request was denied.

Now, if only the police had done their job when Thakur exhorted BJP supporters to “shoot the traitors”, many a blush could have been saved. Meanwhile, there have been three incidents of firing at Shaheen Bagh and Jamia Millia Islamia since Thakur’s speech but the protests against the CAA rage on.