The Inequitable Labours Of The Pandemic

Our identities are remarkably fluid – oppressed one moment, oppressor the next. But it is those exploited by all systems of power – as ‘intersecting systems of oppression’ – whose complaints will be the least heard, because they may not even be voiced. 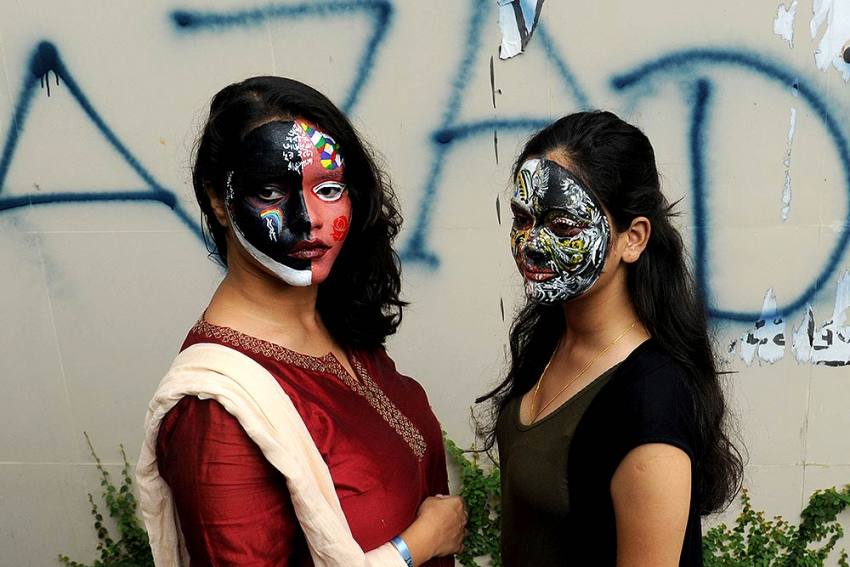 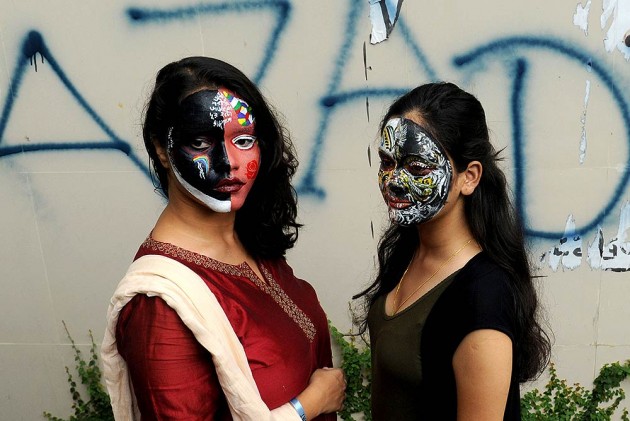 Early in this nightmare, the writer and academic Rituparna Roy posted a moving “list” of people she called “closet homeless” – “the unfortunate ones for whom home is not what it is meant to be.” For them, the home confinement has been a cruel punishment, as those more privileged try to use or enjoy the surplus time in a more positive manner.

- Children, unloved and alienated at home, for whom school is the real home, and friends the only family;
- Youngsters for whom campus life means everything;
- Couples who live wholly separate lives while staying together, and for whom even weekends are a nightmare;
- Men and women who go out to work not only to earn a living but to breathe more freely outside the claustrophobic restrictions of their home;
- Homemakers who savour a small window of ‘me-time’ during the day when the housework is done and the children/spouse are yet to return;
- The elderly, who often feel out of place everywhere, both at home and outside; but, when at home, prefer a quiet home infinitely more to a noisy one;
- The truly miserable: those who hate both their home and workplace, but in normal circumstances, can at least look upon one as a temporary respite from the other. They will now be denied that oscillation.

Truly, the pandemic and the consequent constrictions on life have laid bare the inequities that structure our society. The questions have never stared as starkly. Who are the people who have suffered the most? Who’s had to give up the most? Who’s been out on the streets, homeless? Who’s had a room of their own? And who hasn’t? The answers, sadly, have never been harsher.

The inequity of gender has played out devastatingly In the world of education, disrupting the proportionate production of scholarship by men and women, even in social groups privileged enough to engage with scholarship in the first place. When the pandemic clamped down on us and confined our public and outdoor lives, it felt for a moment that the lull in activities would create an inner peace – give scientists, scholars and artists another room of their own in which to think and create. With outer life cut off, creative people would turn to the inner sanctum of ideas.

That too, has worked fine – as long as the creators were men. The natural response to Shakespeare and Newton doing their best during the plague has been that neither of them had child-care responsibilities.

500 years later, things haven’t changed all that much. In a recent article in the journal Nature, Alessandra Minello, a social demographer at the University of Florence wrote about juggling care for a 2-year old son with the expectations of colleagues around the world to videoconference at all hours.

“Silence and concentration are pivotal to my thinking and teaching,” she said. “This means I have less time for writing scientific articles.”

If men have found peace and silence in a pandemic-driven inner space, for women, that space has been filled with clangour.

A timely article in PNAS, Proceedings of the National Academy of Sciences of the USA points out that the burdens are far worse on women who face “intersecting systems of oppression” such as that of ethnicity, race, sexual orientation, gender, age, class, dependent status, and/or ability.

Of key relevance, the articles argues, is the difference between equity and equality. “Equity is successfully enacted when all groups are given the needed number and types of resources so that they achieve equal results in comparison with other groups. Equality, in contrast, is a “one size fits all” approach that promotes equal distribution of resources.” But the difference becomes moot in spaces such as that of academia, where women faculty face both inequality and inequity, now magnified many times over by the consequences of the pandemic.

Scientists have pointed out the effects of this loss on COVID research itself, which has been fast losing out on the perspectives of these disempowered groups, some of whom are far more likely to be affected by the pandemic than more privileged social groups.

But the great irony is that groups whose labour has been historically exploited by a rigged system are far more likely to accept the pattern of exploitation without questioning it. It is, after all, the “norm” – and who wants to be seen as a deviant? Hell hath no fury, however, as when those at the centre feel that a corrective measure dare take away the privilege that is “rightfully” theirs. No better recent example of this than our homegrown upper-caste outrage against Dr.Maroona Murmu, Associate Professor of history at Jadavpur University, merely for articulating an opinion that is rightfully hers to articulate, as an academic and a citizen – that it was dangerous to hold examinations as usual in the middle of the Covid crisis.

Of all the ways academic labour has been pushed to crisis by the pandemic, the ritual of in-person examination is one of the most dangerous for the threat it directly poses to student lives. The issue of pandemic-inflected labour, however, was given a wholly different twist: how does it matter, went the accusation, for a candidate from a tribal background, a special beneficiary of state support – presumably someone like Dr.Murmu herself? Surely they can lose as many years as they want – the state will reward them nonetheless! But of course it is the hard-pressed Brahminical folks that have to face reality, now that the political conscience of the state has only started to correct exclusions and oppressions that have run smoothly for millennia.

I have seen that video. Perhaps it’s ironical that the attacker is a female student. Perhaps it’s not. For our identities are remarkably fluid – oppressed one moment, oppressor the next. It is only those exploited by all systems of power – as “intersecting systems of oppression” – whose complaints will be the least heard, because they may not even be voiced.

Jharkhand Minister Hits Out At Media For Rhea's Trial