Shashi Tharoor said that air quality is not a class issue but a mass issue and politicians should not ignore it as the poor are the biggest victims of smog and air pollution. 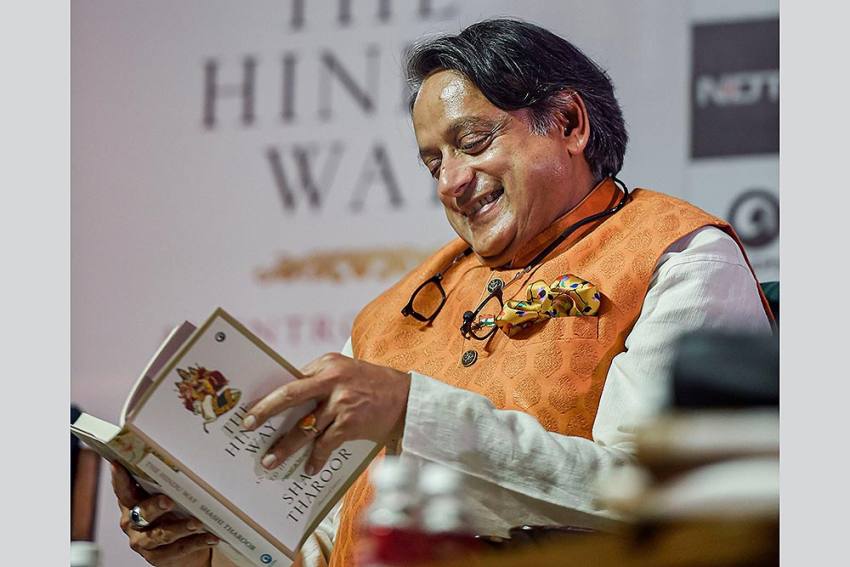 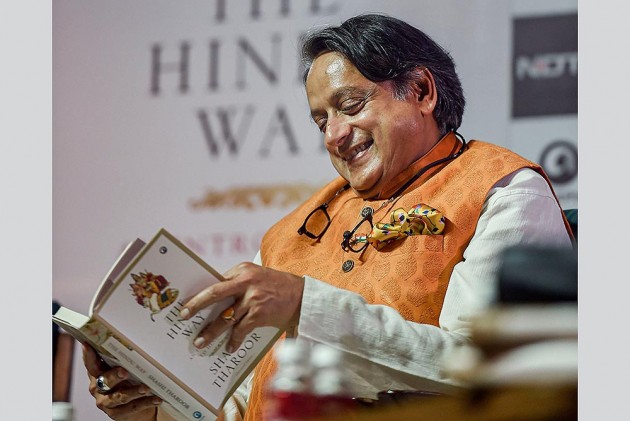 "Similarly with air quality, our political differences on the subject must end with the beginning of stratosphere," the former Union minister said at a webinar hosted by Air Quality Asia.

Tharoor said that air quality is not a class issue but a mass issue and politicians should not ignore it as the poor are the biggest victims of smog and air pollution.

Tharoor said despite the magnitude of the "crisis" of toxic air, he was shocked to find limited involvement on the issue.

In a bid to move beyond the Delhi-centric perspective on clean air, Air Quality Asia (AQA) and Tharoor were in conversation with Chhattisgarh health minister T S Singh Deo, Chhattisgarh''s Environment minister Mohammed Akbar and other senior MLAs from the state on piloting state-level committees to address the issue of bad air quality.

He said issues like jobs, poverty eradication, financial growth and food security were among the things that voters understand.

Air quality is seen as an upper class luxury that the poor can''t afford, but that is not true as the poor are the biggest victims of it, Tharoor asserted.

The rising levels of smog and poor air quality affect the poor more as those with financial resources will turn to short term remedies like air purifiers, he said.

"It is the poor that have no choice as their lives are dominated by the need for a daily wage and basic necessities of sustenance. For them, the air around them can really affect their lives and they have to endure it," Tharoor said.

"I must say that the argument that the political class can afford to ignore air quality because it does not affect the poor who are the majority of voters, that is wrong," he said.

"Politicians must understand that the majority of our voters are victims of bad air, it is not a class issue, it is a mass issue," Tharoor said, adding that, "we want to take this campaign to the political class of India."

Deo underlined that toxic air quality is a global issue and isn''t limited only to the big cities.

The Chhattisgarh minister also listed various steps taken by the state government to improve air quality in cities like Raipur and Raigarh.