'The Only Thing That’s Stopping You Is YOU': India Remembers Dr. APJ Abdul Kalam On His 5th Death Anniversary

Dr. A.P.J Abdul Kalam, India's 11th President, died due to a cardiac arrest while delivering a lecture at the Indian Institute of Management (IIM) in Shillong on July 27, 2015. 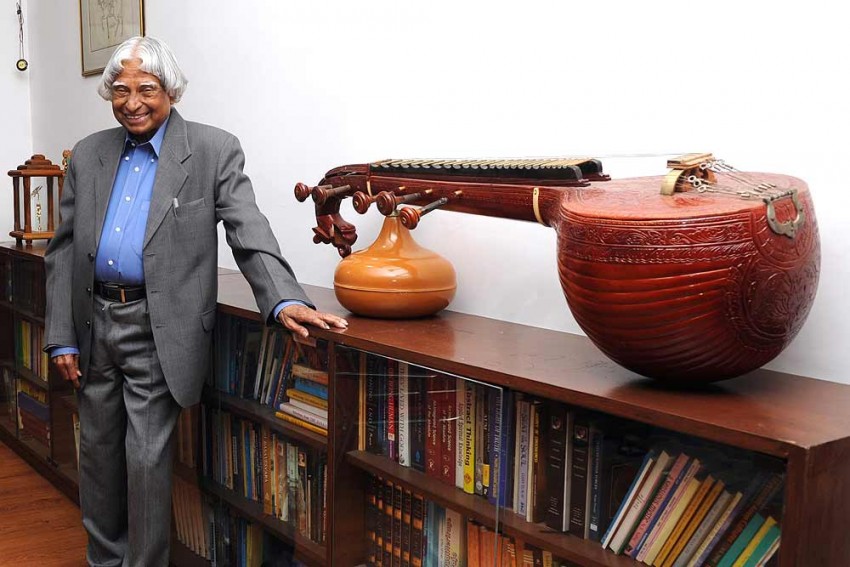 Tributes are pouring in for India’s 11th President A.P.J. Abdul Kalam on his fifth death anniversary.

Dr. APJ Kalam, born on October 15, 1931, in Tamil Nadu served as the 11th President of India between 2002 and 2007. Also known as 'Missile Man of India', Kalam played a key role in the 1998 Pokhran-II nuclear tests. His contribution to India's space program and missile development programmes has been significant.

Dr. Kalam died due to a cardiac arrest while delivering a lecture at the Indian Institute of Management (IIM) in Shillong on July 27, 2015.

'Talk About Things You Will Do, Don’t Insult Individuals': APJ Abdul Kalam

Dr. Kalam was also respected and known for his inspirantional philosophy on life. Here are some of his inspirational quotes:

Covid Deaths: Centre Announces Rs 50,000 Compensation To Kin Of Those Killed By Virus