House On The Hill: The Story Behind Priyanka Gandhi’s Controversial Bungalow

BJP’s Mahila wing President Rashmi Dhar Sood recently threatened to bulldoze Congress leader Priyanka Gandhi's bungalow in Chharabra but this is not the only controversy the bungalow has remained submerged in. 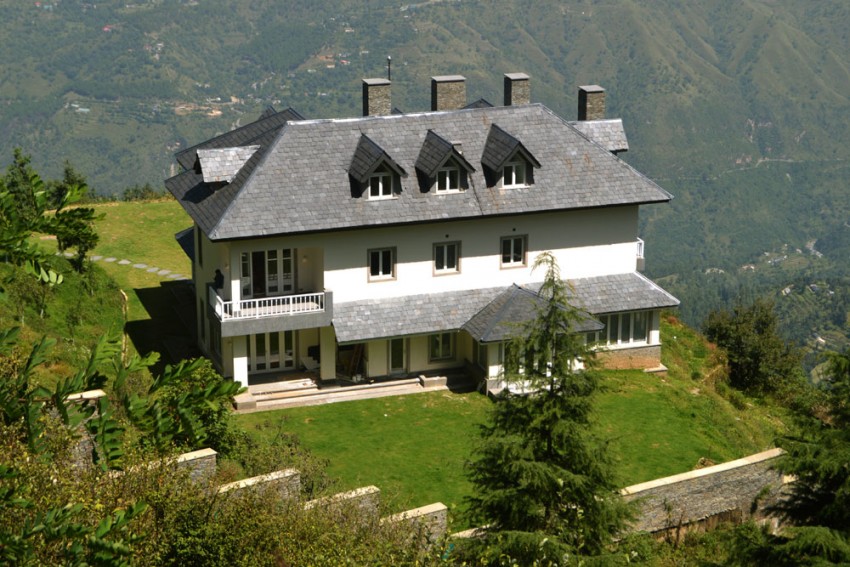 Priyanka Gandhi Vadra’s ‘dream house’—a two-storeyed building standing on a nine-acre  plot overlooking a picture-postcard valley close to Shimla—is once again in the spotlight for what is seen as a political tug-of-war linked to the death of Bollywood actor Sushant Singh Rajput.

A Himachal Pradesh BJP leader’s threat to demolish the house is only the latest in a series of controversies that have clouded the project ever since Priyanka bought a part of the land in 2007.

State BJP women’s wing president Rashim Dhar Sood on Wednesday threatened to bulldoze Priyanka’s “illegally built” house, seen as retaliatory attack against the demolition of parts of Bollywood actress Kangana Ranaut’s office in Mumbai. Ranaut had a face-off with the ruling Shiv Sena in Maharashtra, largely over the drug angle in the Sushant Singh Rajput case.

Thakur has also ruled out any probe into the land permission granted to Priyanka for land purchase following the threat by Rashim Dhar, who described Kangana as “Himachal ki beti”. “This could be her (Rashim Dhar Sood) personal view following BMC action in Mumbai against Kangana Ranaut. Neither the state government nor the party subscribes to it. Priyanka Gandhi Vadra has built a house in Shimla and it’s our duty to provide her security, and protection,” Thakur said in a statement.

Priyanka—daughter of Congress interim president Sonia Gandhi—bought the plot of private land in three instalments in 2007, 2011 and 2013. The HP Tenancy and Land Reforms Act 1972 debars non-agriculturists from buying land in the state without government’s permission. The permission is granted under Section 118 of the act, which Priyanka obtained from incumbent governments which include both the Congress and the BJP.

The Congress government led by Virbhadra Singh, which granted her permission to purchase a part of the land for residential purpose for Rs 47 lakhs from US-based Satish and Satinder Sood. At that time, Gandhi was also facilitated by the state government to obtain a no objection certificate (NOC) from the Rashtrapati Secretariat as the land fell in the high-security zone, which include the President’s retreat and a VVIP helipad in the vicinity.

The former landowners’ earlier attempts at selling the property had met with objection from Rashtrapati Bhawan which cited security concerns. However, Priyanka Vadra faced no such problem. Congress veteran Vidya Stokes, a former state cabinet minister known to be close to Sonia Gandhi, played a key role in the purchase of the land and grant of permissions. 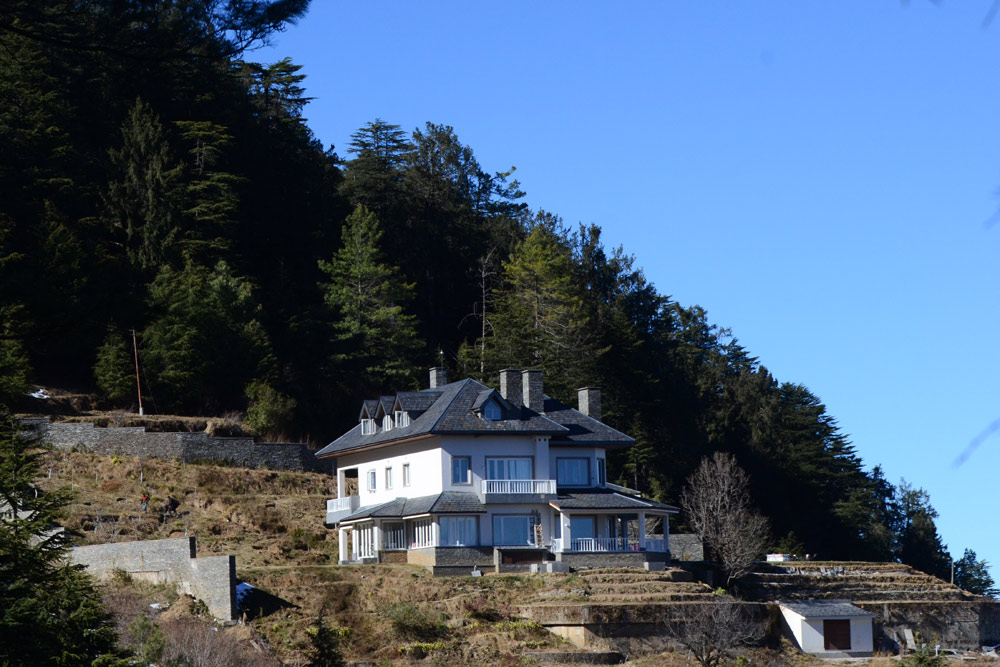 BJP leader and Shimla MLA Suresh Bhardwaj, now the urban development minister, had even raised the issue in the state assembly and accused the Gandhi family of using its influence for getting an NOC from the Rashtrapati Bhawan.

But in 2011, it was a BJP government under Prem Kumar Dhumal which granted permission to Priyanka for the second time to purchase another part of the plot for the purpose of horticulture around her bungalow. In 2013, again under a Congress government, she obtained permission for adding another piece of land to her property.

The construction work for the bungalow was given to a Delhi-based architect but in 2010—when Priyanka visited the site with her mother—she was not satisfied with the “quality, aesthetics and the architecture” of the building. The entire building was razed to the ground in 2011.

Her close family acquaintances say that the “size of the rooms, open spaces inside the building, lack of natural lighting ventilations, and, of course, the architecture was unfit to the local hill environment and its surrounding forests”.

The house was completely redesigned and re-constructed, this time by Shimla-based builder Tenzin, who took care of hill architecture, created an open terrace, a smooth drive-in facility, staircases and five bigger rooms. The bungalow now had all wooden interiors and a sloping tiled roof. It is now a palatial bungalow with all necessary security provisions.

But the bungalow continues to attract controversies.