Tanno Bai, a famous courtesan in Patna City during the 1920s, won the heart of a ritualistic Dharikshan Tiwari, who became her ardent admirer. When he died, she was consumed by sorrow, refusing to perform till she breathed her last. 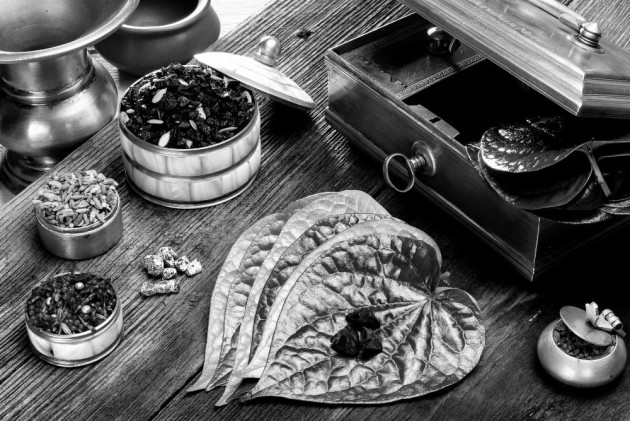 Our folklore is full of stories of the cunningness and shallowness of tawaifs. But working on the stories of the tawaifs (courtesans) of Patna City, I came across many tales of love, loyalty, compassion and dedication. There was Zia Azeemabaadi, who poisoned herself to death for her lover. There was Saabra who, to save the business of her lover, sacrificed all of her own wealth. Then there was Bee Chhuttan, who supported her young lover in getting educated and becoming a reputed lawyer, and then got him married to a girl of his mother’s choice.

This story is of the tawaif Tanno Bai and the priest Dharikshan Tiwari. Around 1920, the Chowk was the heart of the city of Patna. The two sides of the roads here, starting from Gurhatta in Patna City to Chamdoriya Mohalla, were lined with the kothas of tawaifs. Tanno Bai, a tawaif from this very locality of Gurhatta, had earned the sobriquet mujre ki rani (the queen of mujras). Tanno Bai was exceptionally beautiful, the soul of the mehfils of the rich and the noblemen. She was wise, mild-mannered and extremely skilled at dancing. She had mastered both the kachchi and pakki forms of singing, and her fame brought numerous connoisseurs of music to her kotha, a stately building in its own right, adorned with chandeliers and Persian carpets.

In Kachaudi Gali of the Chowk was a small Vaishnav temple whose priest Dharikshan Tiwari was immensely reputed in the area. The rich and the powerful of the city frequently hosted him. Fair-skinned and well-built, he dressed in Bhagalpuri tussar kurta and plain white dhoti and kept a bright-coloured towel on his shoulder. He was very ritualistic, to the extent that he followed the practice of untouchability, too. But he was an ardent lover of music. He had a beautiful voice and knew the ragas.

Love Story: That's How We Date

Once Dharikshan Tiwari had to preside over the wedding of a nobleman in Diwan Mohalla. It was there that he first witnessed the magic and charm of Tanno Bai’s performance. He was completely enchanted and kept listening to her with great fascination. Though he knew he was a priest, a Brahmin, and in front of him was a tawaif, singing, he couldn’t resist shaking his head in appreciation every time she paused. Tanno Bai noticed him, weighed him up, turned towards him and kept singing like that for the rest of the night. And Dharikshan kept shaking his head at every tune, every raag, but did not speak a word.

After this day, everything changed in Dharikshan Tiwari’s life. He would know of every mujra where Tanno Bai was going to perform and would arrive there without fail. Tanno opened up a bit. Seeing her admirer cheered her up. She would salute him with grace and arranged for him to sit at the very front. And then it would appear as if she was singing just for him. But except for passing the greetings, Dharikshan would not say a word. Nor did Tanno step out of the line. After some 20-25 mujras, Tanno dared to offer a paan to the priest. Dharikshan put the paan against his forehead, wrapped it in his handkerchief, and kept it in his pocket. Tanno smiled. She realised that Dharikshan Tiwari could not eat the paan she had offered. But he had kept it with him as a sign of respect. 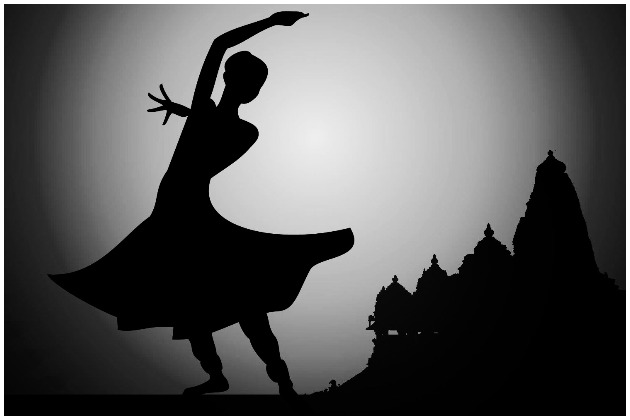 (The tale of Tanno Bai | Image for representation | Credit: Shutterstock)

Months and years passed like this. Once a wealthy landlord from Kachaudi Gali invited Tanno for a five-day mehfil. She had been awarded an advance of a thousand silver coins. When Tanno arrived, she looked around for Dharikshan Tiwari. But he was nowhere to be found. Desperate, when she finally asked her tabalchi, he said, “Bee Sahiba, picchli poornima ki raat Tiwari ji ka intekaal ho gaya.” (Bee Sahiba, Tiwari ji passed away the past full moon night.)

Tanno couldn’t move. Her eyes teared up. She walked up to the landlord and said, “Muaaf kariyega, Zamindar sahab! Aaj main nahin ga sakungi.” (I apologise, Zamindar sahab. I won’t be able to sing today.) And she handed him back the pouch of silver coins.

For days after this incident, Tanno Bai was in a state of shock. Her ever-vibrant kotha now wore a weary and deserted look. According to a descendent of Tanno Bai’s tabalchi Matadin, she used to spend her entire days completely despondent inside her kothri (her private chamber). Invitations with handsome amounts in advance were piling up, but she was refusing every single one of them. The staff members were perplexed and worried. Without any earnings, they were soon going to face extreme starvation. When they approached her, Tanno agreed to resume performing for the sake of their kids and families. Her mehfil was bright and vibrant again, but she always had the same deserted look on her face. Her eyes only spoke of sorrow. Her listeners could hear her heartache in her voice.

Tanno Bai continued performing for a few years but eventually stopped. She then spent all her time worshipping till she passed away in her fifties. She was buried in the Kachchi Dargah in Patna City. With no children of her own, she had bequeathed all her wealth to an orphanage and a madrasa.

Months after Dharikshan Tiwari’s death, his wife found a dried out paan nicely folded and preserved in his handkerchief. She had always known him to be someone who never consumed paan. This dried out paan would always remain a mystery for her.