In part seven of Outlook's 'Sands of Time' series, film writer Amborish Roychoudhury profiles such an actor, who worked with Basu Chatterjee and Hrishikesh Mukherjee and then went on to star in American sitcoms. 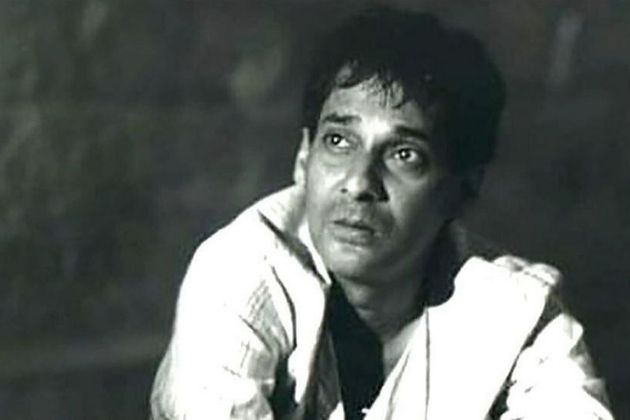 Some of the best actors are known more as their characters rather than by their names. In part seven of Outlook's 'Sands of Time' series, film writer Amborish Roychoudhury profiles such an actor, who worked with Basu Chatterjee and Hrishikesh Mukherjee and then went on to star in American sitcoms.

2020 was a year that the world is not going to forget in a hurry. Amongst other countless tragedies that unfolded, the Indian film industry lost many of its legends. Rishi Kapoor and Basu Chatterjee, two names that inhabited completely disparate worlds within the same fraternity, also passed away during the year. Tributes flowed thick and fast from film lovers and admirers, especially those who were alive in the 1970s or the generations that grew up in its shade. But there was someone else connected to these two legends, whose passing didn’t cause as much flutter. And yet he had the most interesting life that a creative individual can hope to lead.

Ranjit Chowdhry found widespread recognition in the 70s when he featured in three consecutive Hindi films: Basu Chatterjee’s middle-class musings Khatta Meetha (1978), Baton Baton Mein (1979) and Hrishikesh Mukherjee’s Khubsoorat (1980). All three films saw great success, and everyone noticed the poppy haired, skinny teenager who broke his leg playing Cricket in Khatta Meetha, plucked on a violin during the title song of Baton Baton Mein, or sang along with Rekha in Khubsoorat. These characters were endearing, if a little impish, and even today, when they catch a TV rerun or a YouTube video of these films, viewers often think, “I wonder where this guy went”!

Sands of Time - Part I: The Forgotten Stars Of Silent Cinema In India 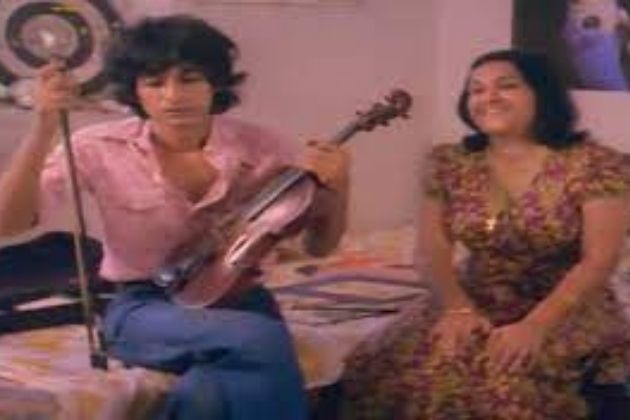 But more than cinema, it was theatre that fired Ranjit’s imagination. Partly because he was born to a giant of the stage, the venerated Pearl Padamsee. Alyque Padamsee, another stage veteran, was his stepfather. He attended Campion School, where amongst his contemporaries was Rishi Kapoor. The first time Ranjit faced the camera was a rather obscure but interesting film called Hungama Bombay Ishtyle (1978) in which his mother featured as the antagonist. Besides Pearl and Ranjit, the film contained an assemblage of actors who went on to be cult figures of Indian stage and screen: Naseeruddin Shah, Amrish Puri, Mohan Gokhale, Winnie Paranjpye and Keith Stevenson (this is the same Keith who was later played the identical twin baddies in Ramesh Sippy’s Akayla). None of these actors had yet found their mojo. Amrish Puri played a goon called Jaggu Ustaad who had an intro song and everything, and Naseer was his sidekick.

In the years that followed, Ranjit was seen in the aforementioned films that familiarised him to Indian audiences. But he was never too far away from theatre. He famously acted in the English adaptation of Badal Sircar’s Evam Indrajit (Ebong Indrajit), translated by Girish Karnad. He was also seen in Rabindra Dharmaraj’s multiple award-winning Chakra and Amitabh Bachchan-starrer Kaalia (both 1981). Not much is known about him in the years that immediately followed. He is believed to have migrated to America in the 80s. The next thing we know, he resurfaced in 1990 playing the protagonist in a film called Lonely in America, the directorial debut of Barry Alexander Brown, who is known for editing Spike Lee classics such as Do the Right Thing (1989), Malcolm X (1992), Inside Man (2006), 25th Hour (2002) and the recent BlacKkKlansman (2018). Lonely in America is a delightful little gem about Arun, an Indian who’s recently migrated to the US, trying to find his moorings in a country he doesn’t quite understand yet. 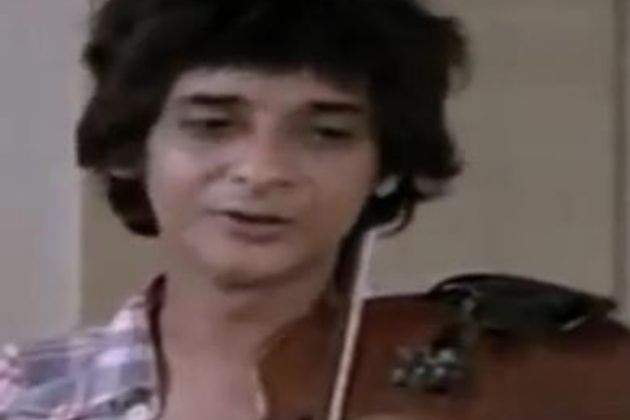 Ranjit also became a regular in Deepa Mehta and Mira Nair’s films, which back in the 90s had quickly earned the moniker “crossover films”. Ranjit was there in Deepa Mehta’s debut Sam & Me (1991), Mira Nair’s second feature Mississipi Masala (1991), and went on to feature in Deepa’s Camilla (1994), Fire (1996), and BollywoodHollywood (2002) and Mira’s The Perez Family (1995) and Kama Sutra: A Tale of Love (1996). He was the incredibly funny and motormouth Rocky from BollywoodHollywood and the despicable manservant from Fire who touches himself in front of the senile woman he’s supposed to look after, just because she cannot talk. He was in Shekhar Kapur’s Bandit Queen (1994), he was in Sanjay Gupta’s Kaante (2002), he was everywhere playing bit roles, being noticed and yet remaining unrecognised.

In season 4 of the popular sitcom The Office, Ranjit played Vikram, Michael Scott’s colleague at his second job. In season 5, Michael briefly hires Vikram for his company, when he famously quips, “Confidence. It's the food of the wise man, but the liquor of the fool." He played the veterinary doctor whom the maniacal T-bag forces at knifepoint to sew his hand on, in Prison Break. All this while, he kept working on the stage in America, earning rave reviews for such performances as Peshawar Dutt in Rafta Rafta (2008) and An Ordinary Muslim (2018).

Ranjit Chowdhry loved to write. He was credited for the screenplay of Sam & Me. Towards the end of his days, he was working on writing a show for a streaming platform. Ranjit passed away in relative obscurity in 2020. His collaborators, friends and family were aware of his histrionic abilities and the body of work he built over the years. But somehow, the average Hindi Cinema viewer is still wondering what that boy from Baaton Baton Mein is doing now. His performances spoke volumes, and yet the man behind the mask remained invisible. Isn’t that what acting is all about?