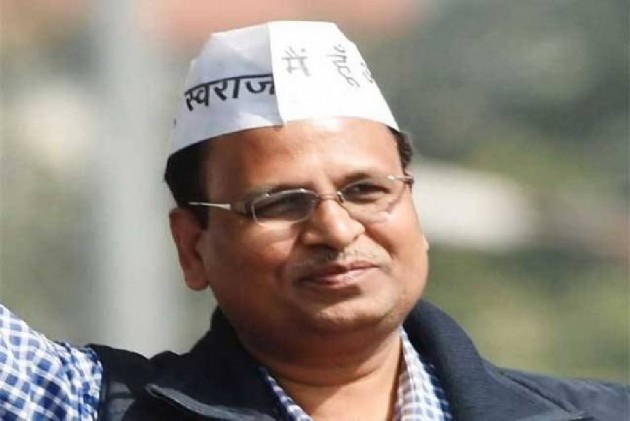 A case was registered after Delhi Health Minister Satyendar Jain on Sunday alleged that there was theft at his residence in Saraswati Vihar area, police said.

A call of theft was received at around 9.30 pm on Sunday, they said.

As per the complaint by Jain's wife Poonam, the house has been locked for the past six months and their neighbours intimated them that main gate seemed to be open.

Some kitchen and bathroom taps and some showpiece are found missing, police said.

The case has been registered and the matter is being investigated, a senior police official said.

"Theft in my house at Saraswati Vihar. All floors searched thoroughly for hours. Anti social element and thieves have no fear of @Delhi Police," he tweeted.