'...Thirst For Violence': Pakistan's Reaction To Rajnath's 'No First Use' Nuclear Policy Remark

Rajnath Singh said though India remained firmly committed to its "no first use" nuclear policy, what happens in future would depend on circumstances. 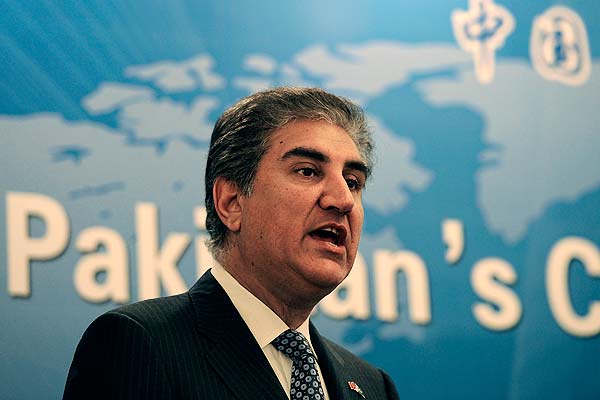 Singh had on Friday said that though India remained firmly committed to its "no first use" nuclear policy, what happens in future would depend on circumstances.

"Pokhran is the area which witnessed Atal Ji’s firm resolve to make India a nuclear power and yet remain firmly committed to the doctrine of ‘No First Use’.

"India has strictly adhered to this doctrine. What happens in future depends on the circumstances," he tweeted.

"The substance and timing of the Indian Defence Minister's statement is highly unfortunate and reflective of India's irresponsible and belligerent behaviour. It further exposes the pretence of their no first use policy to which we have never accorded any credence," he said on Friday.

"Pakistan has always proposed measures relating to nuclear restraint in South Asia and has eschewed measures that are offensive in nature. Pakistan will continue to maintain a credible minimum deterrence posture."

Meanwhile, India on Friday said the revoking of Jammu and Kashmir's special status was "entirely an internal matter" with "no external ramifications" and firmly told Pakistan that it has to stop terrorism to start talks, as the UN Security Council held a rare closed door meeting on the Kashmir issue.