Those Involved In Mysuru Gang Rape Should Be Subjected To Encounter: Karnataka Legislator

MLA from Krishnarajanagara Sa Ra Mahesh said in bitter incidents the police and government have to take stringent action. 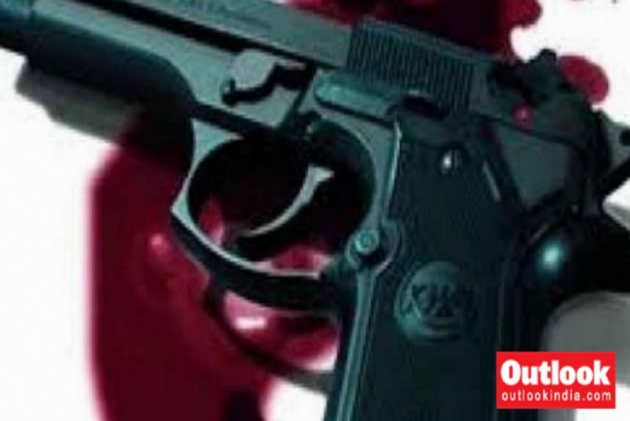 The MLA from Janata Dal (secular) in Karnataka on Saturday said those involved in alleged Mysuru gang rape should be subjected to encounter by police.

MLA Sa Ra Mahesh said the gang-rape case has brought shame to the the cultural city of Mysuru in the state.

"I know there is a legal hurdle in this. In bitter incidents like these, the police-government have to take stringent action," said Mahesh, MLA from Krishnarajanagara.

He added: "I press the Mysuru police and the police department of the State to show boldness to subject such people to encounter and the government to issue appropriate direction”.

On August 24, a college girl was allegedly gang raped on the outskirts of Mysuru.

Earlier, the state police chief Praveen Sood said five people from Tamil Nadu have been arrested in the case, while one person is absconding.(With PTI inputs)