Three Held For Killing Journalist In UP; Used Sanitiser To Burn House

An alcohol-based sanitiser was used to burn the house in Kalwari village so that the murder could look like an accident. 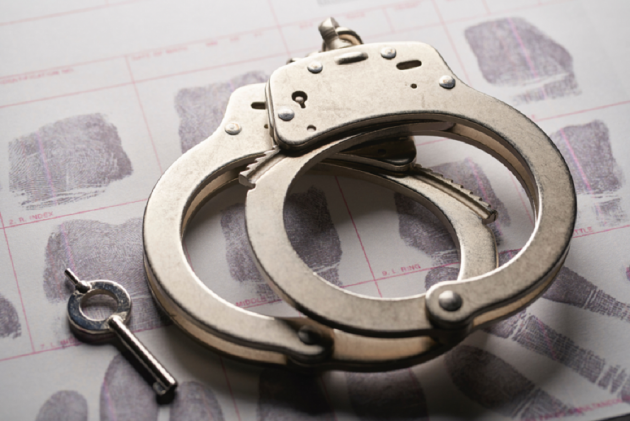 Three persons have been arrested in connection with the murder of a 35-year-old journalist and his friend here, police said on Monday.

Lalit Mishra, Keshvanand Mishra alias Rinku and Akram Ali were arrested for the murder of journalist Rakesh Singh and his friend Pintu Sahu from a jungle near Bahadurpur crossing, Superintendent of Police, Balrampur, Devranjan Verma said,

The trio has confessed to their crime, he added.

Verma said Keshvanand's mother was a village head and Singh had exposed siphoning off of funds under her.

The accused hold a grudge against Singh over it. They went to his house on the pretext of some talks. They made Singh and his friends consume alcohol and later committed the crime, the SP said.

He also said alcohol-based sanitiser was used to burn the house so that the murder could look like an accident.

"To burn the house using the chemical, Lalit Mishra and Keshvanand Mishra took the help of Akram Ali alias Abdul Qadir, who is an expert in executing incidents like these," the police officer said.

Singh, 35, working for a local newspaper, and his friend Pintu Sahu, 32, had suffered serious burns in the fire at the house in Kalwari village.

While Sahu died on the spot, Singh suffered 90 per cent burns and was referred to a Lucknow hospital where he succumbed to the injuries, the SP had earlier said.

The father of the deceased journalist, Munna Singh, had demanded a probe suspecting that his son was murdered.

According to the police, Rakesh Singh's wife and children had gone to a relative's house two days before the incident following some dispute between the couple. On Friday night, there was an explosion in the house after which one of the walls collapsed and one of the rooms caught fire, police said.

The management of Balrampur Chini Mills has assured the district administration that they will provide employment to Vibha Singh, wife of the deceased journalist.

The administration had said it will also ensure that the daughters of Singh get free education.

The family will be provided round-the-clock security by the police, and four teams have been formed to crack the murder case of the journalist, police had said on Sunday.

Earlier, the wife of the journalist had threatened to immolate herself if the police failed to arrest the accused. Police said the arrested accused have been sent to jail.