The incident took place in the wee hours at Paigambarpur village under Baniapur police station. 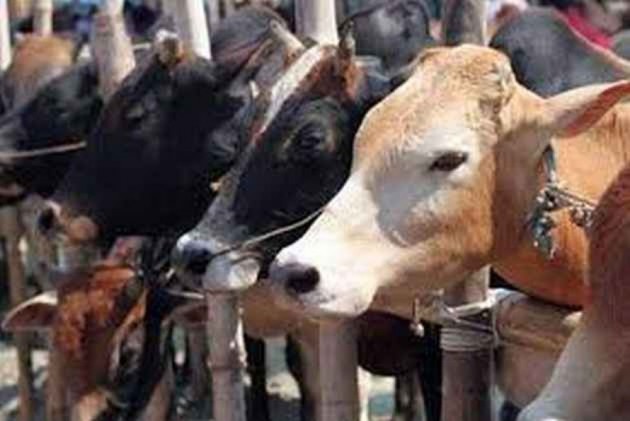 Three people were lynched at a village in Bihar's Saran district on Friday morning, by a mob that caught hold of them, while they were allegedly stealing cattle, police said.

The incident took place in the wee hours at Paigambarpur village under Baniapur police station.

The deceased have been identified as Raju Nat, Bides Nat and Naushad Qureshi, Superintendent of Police Har Kishore Rai said.

He said two of the deceased were beaten to death at the village, while another succumbed to injuries when he was being taken to a hospital by family members.

All the deceased belonged to Paigambarpur village, Rai said, adding the bodies have been sent for post mortem and investigation is on.