The police have not disclosed the identity of two local militants. 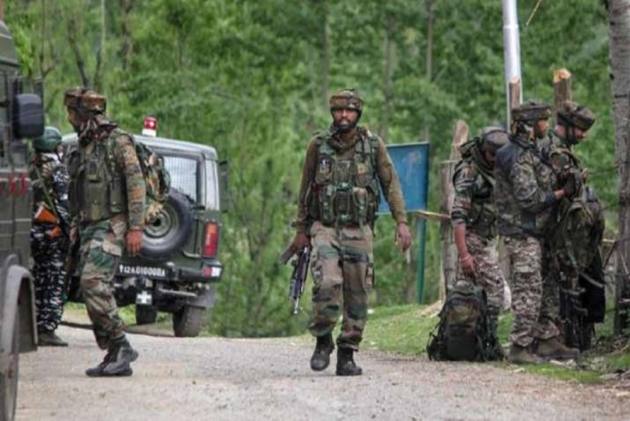 Jammu and Kashmir Police Wednesday morning said three militants were killed in an overnight gunfight with the forces in Pulwama town, around 40 km south of Srinagar.

The police said among the killed militants, two were locals, and one hailed from Pakistan. The police identified him as LeT commander Aijaz alias Abu Huraira. The police have not disclosed the identity of two local militants.