The module, which was earlier with Hizbul Mujahideen, had recently joined Ansar Ghazwat-ul-Hind. 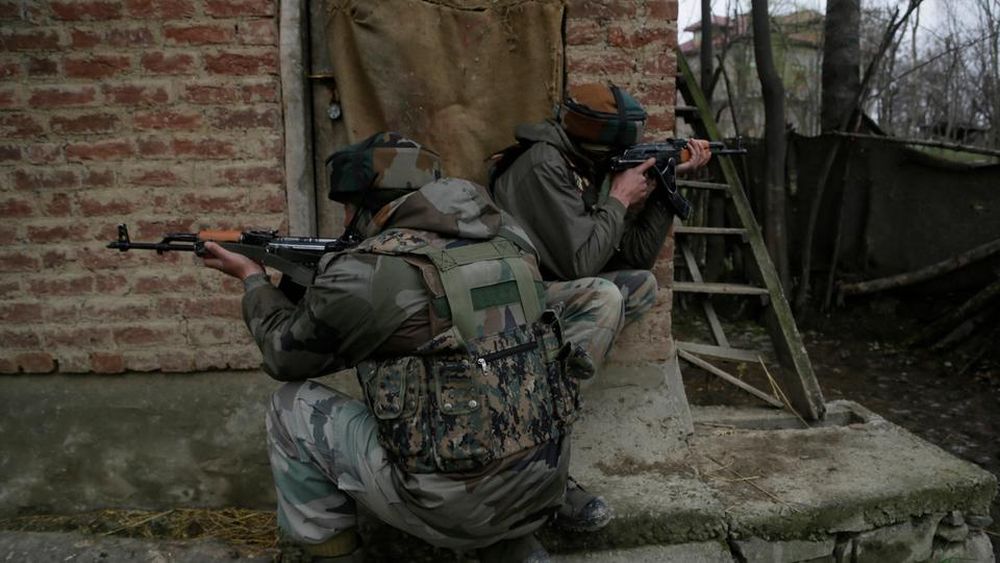 Three militants were gunned down by security forces in an encounter in Jammu and Kashmir's Pulwama district on Wednesday, police said.

The encounter started on Tuesday night in the Awantipora area in Pulwama.

Sources said that a team of Special Operation Group (SoG) of the police had got a specific information about the militants after which the operation was launched in Awantipora.

A joint team of police and Army conducted cordon and search operation (CASO) after which an encounter broke out with the militants. Three weapons and ammunition were recovered from encounter site.

The module, which was earlier with Hizbul Mujahideen, had recently joined Ansar Ghazwat-ul-Hind (AGuH), an affiliate of Al Qaeda.

Jehangir Rafiq Wani was the second-in-command to Hizbul Mujahideen commander Hammad Khan in Tral in the Pulwama district. Sources said Jehangir joined AuGH shortly before the death of Hammad in January 2020.

The police said the militant group was involved in a series of terror acts, including the killing of civilians, setting a truck on fire in November 2019, pasting of threat posters in September 2019 in Tral.