A truck was intercepted at 8.00 am on the Jammu-Pathankot Highway and during checking six AK-47 rifles were seized, Inspector General of Police, Jammu, Makesh Singh told PTI. 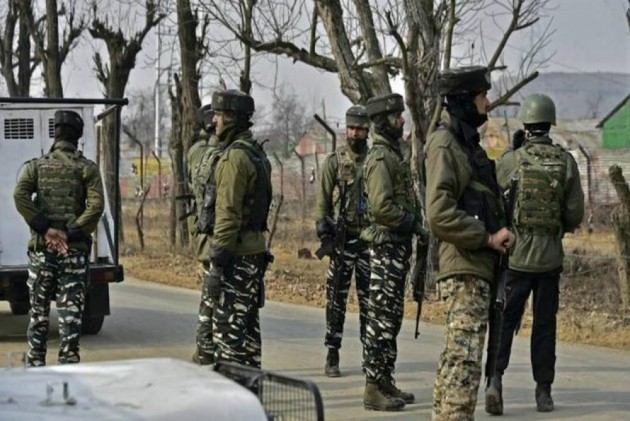 Three people suspected to be militants were arrested with six weapons in Kathua district of Jammu and Kashmir on Thursday, a senior police officer said.

A truck was intercepted at 8.00 am on the Jammu-Pathankot Highway and during checking six AK-47 rifles were seized, Inspector General of Police, Jammu, Makesh Singh told PTI.

The truck was on its way to Kashmir from Bamyal area of Punjab, he said.

Further search of the vehicle is underway, the IGP said, adding that the three arrested people, who hail from Kashmir, are being questioned.

It is believed that either of these suspected militants infiltrated from across the International Border via Bamyal border in Pathankot with the help of over-ground workers to the Kashmir Valley, they said.