New Mother, Gang Of Women Arrested For Trying To Sell Baby In Gujarat

The police have arrested the young mother of the newborn baby as well as the three women who bought the baby from the former for Rs 1.5 lakh and were trying to sell it for a profit. 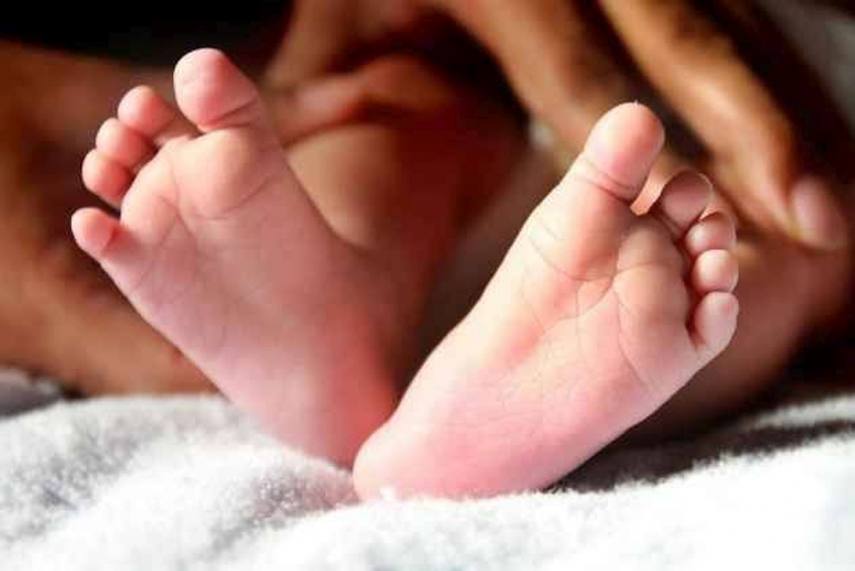 In a shocking incident, four women in Gujarat have been arrested for allegedly trying to sell a baby. The incident occurred in the Nadiad town of Gujarat's Kheda district. A gang of three women had reportedly convinced a poor, pregnant woman from Nagpur in Maharashtra to sell them her baby for Rs. 1.5 lakh.

Once the baby was born, the gang of women tried to sell the baby illegally.

The police have arrested the young mother of the newborn baby as well as the three women who were involved in the scam.

Acting on a tip-off that the women were looking for potential customers in Nadiad, the police laid a trap and an official approached them as a dummy customer on Thursday, the official said.
Following negotiations, the three accused agreed to sell the baby for Rs 6 lakh, and a team of the special operations group (SOG) apprehended the trio after one of them approached the dummy customer with the baby, he said.

During interrogation, the women revealed that they had purchased the baby from a woman, whom they had brought to Nadiad from Nagpur to give birth to the infant, the official said.
The baby’s mother was nabbed from a hotel room, where she was kept after giving birth to the infant, he said.

The accused Monikaben Shah, Pushpaben Pateliya, Mayaben Dabla, and Radhikaben Gedam have been arrested under sections 370 (human trafficking), 114 (abettor present when offence committed) and 120 B (criminal conspiracy) of the IPC and relevant provisions of the Juvenile Justice Act, the official added.