The three user accounts that have been removed belong to Hasnain Khan, Faisal Shaikh and Sadhan Faroqui. 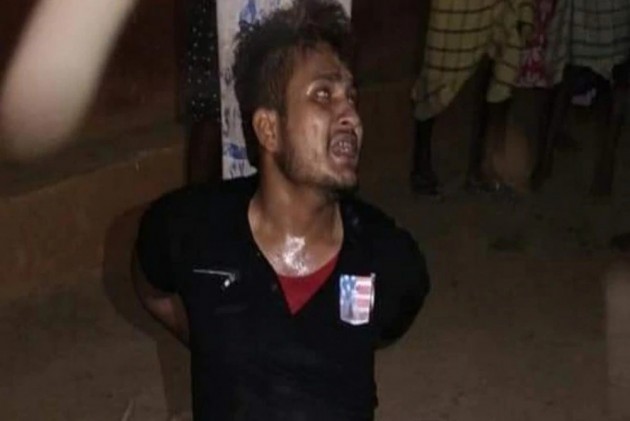 A day after the Mumbai Police registered a complaint against a group of TikTok users for posting controversial videos related to the mob lynching of Muslim youth Tabrez Ansari in Jharkhand, the Chinese short video-messaging app on Tuesday said it has removed the users from its platform.

Shiv Sena activist Ramesh Solanki had filed a complaint against the TikTok group named "Team 07" -- that has nearly 4 crore followers -- at the Mumbai Police's cyber cell.

"The video in question, which has violated our Community Guidelines, is no longer available on TikTok. Such irresponsible acts will not be tolerated on our platform, hence we have suspended three user accounts and are cooperating with law enforcement agencies," the company said in a statement.

The three user accounts that have been removed belong to Hasnain Khan, Faisal Shaikh and Sadhan Faroqui.

Solanki, in his complaint, said the video shows how "the public at large may have killed Tabrez, but if tomorrow, his progeny exercises revenge then he mustn't be a called a 'Muslim Terrorist'".

The Jharkhand High Court on Monday sought a report from the state government on the mob lynching of Ansari in Seraikela-Kharsawan district on June 17, and the violence that took place in Ranchi during an agitation to protest the tragedy.

Ansari was brutally thrashed by a mob on suspicion of a bike theft and forced to chant 'Jai Sri Ram'. He died five days later in judicial custody. Eleven people have been arrested in the case.