100 Years Of AMU: Time Capsule Carrying History To Be Buried On Republic Day

The historic ceremony would be carried out by Vice-Chancellor Professor Tariq Mansoor. 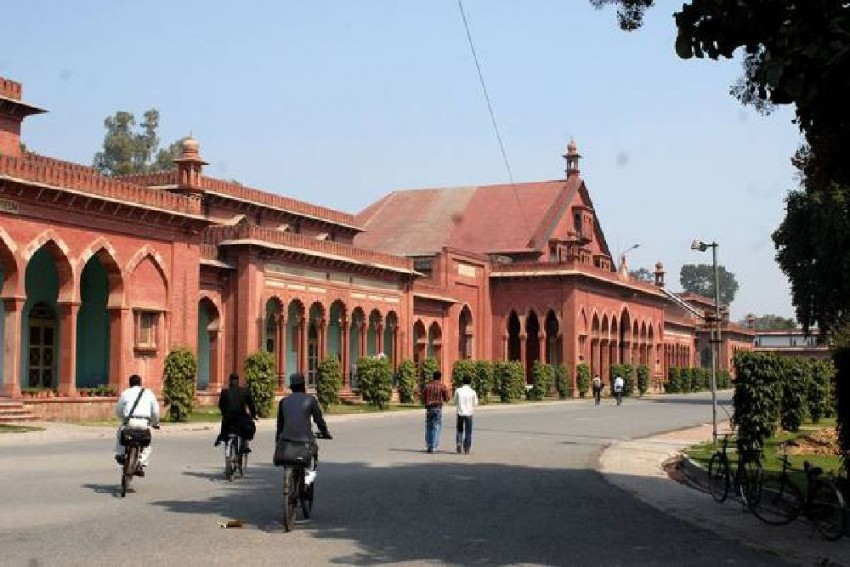 Republic Day celebrations at the Aligarh Muslim University this year will offer a tribute to the institution's 100-year-old legacy. At the online ceremony to mark India's Republic Day, the institution will also bury a time capsule -- a document that contains the history of the University and the legacy it leaves behind, an official said on Sunday.

The document, prepared by scholars, frames the journey of the University since its inception in 1920.

AMU spokesman Rahat Abrar told PTI, "This document which has been prepared by a group of scholars marks the narrative of the march of this institution since it became a university in 1920. The steel capsule which weighs 1.5 tonnes would be buried at a depth of 30 feet in front of Victoria Gate, the iconic structure, which marks the heart of this historic institution."

AMU Centenary: Why Muslim Youth Must Debate Good Governance-led Politics vs Symbols of the Past

He added that the historic ceremony would be carried out by Vice-Chancellor Professor Tariq Mansoor.

It was in 1877 that the original avatar of the institution came into existence as the Muslim Anglo-Oriental College. At that time too, the university had buried a similar time capsule containing the history leading to the establishment of this institute.

In 1920, the college was raised to the level of a university by an Act of Parliament.

Meanwhile, university authorities have not clarified whether there is any proposal to excavate the earlier time capsule.