TMC is offering constructive criticism in the interests of development, says MP Sougata Roy ahead of West Bengal Assembly Elections this year 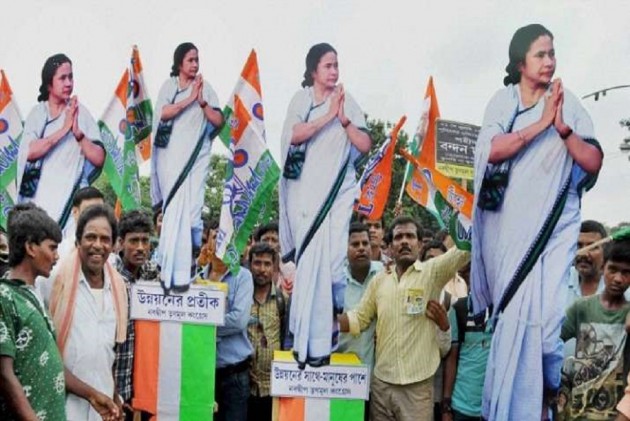 West Bengal ruling party Trinamool Congress on Wednesday urged the Left Front and Congress to unite and support Mamata Banerjee in her fight "against the communal and divisive politics" of BJP.

"If the Left Front and the Congress are genuinely anti-BJP, they should be behind Mamata Banerjee in her fight against the communal and divisive politics of the saffron party," senior TMC MP Sougata Roy told reporters.

West Bengal is set to become an electoral battleground as elections to the 294-member state Assembly are due in April-May.

TMC supremo Mamata Banerjee is the "real face of secular politics against the BJP", he said.

Roy claimed that none of the schemes launched by the BJP-led government at the Centre has worked successfully.

"The TMC's narrative is of constructive criticism in the interests of development," he said.

Referring to cattle-smuggling that has kicked up a political storm in poll-bound West Bengal, Roy said it is the duty of the Border Security Force (BSF) and not the state police to prevent this.

"The BSF, which is under the central government, looks after the borders of the country. It is their duty and not that of the police to prevent cross-border smuggling of cattle," the TMC MP said.

Launching a stinging attack against Union Home Amit Shah, who had visited the state last month, the senior lawmaker said, "Instead of having lunch at different places, he should have visited the border to check whether the BSF is doing its job properly or not."

Responding to a query whether BJP state chief Dilip Ghosh will be the saffron party's chief ministerial candidate for the elections, he said it is an internal matter of the BJP.

"Diamond Harbour MP and TMC youth wing chief Abhishek Banerjee has a much greater political experience than Ghosh, who has joined politics only in 2015, but even he never claimed to be the CM face of the TMC," he added.