TMC wondered how come the Centre did not have intelligence inputs on the possible breakout of violence on Republic Day. 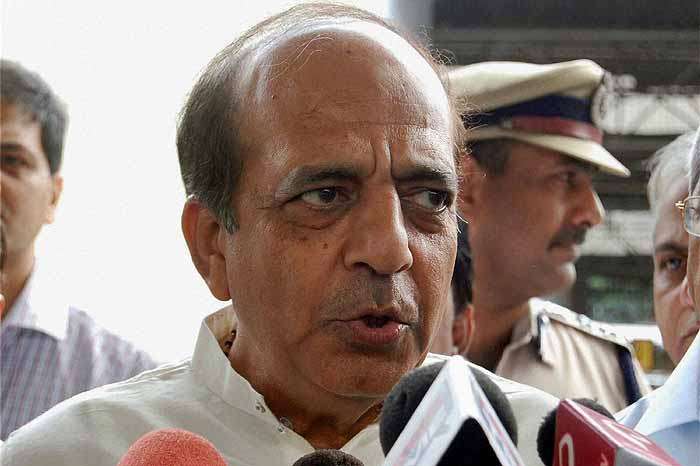 Trinamool Congress on Wednesday described the farmers' protest in Delhi against three new farm laws as "peaceful" and wondered how come the Centre did not have intelligence inputs on the possible breakout of violence on Republic Day.

"A small fraction went to the Red Fort and the question remains that how could they enter into it, breaching the security cover. Why did the government not have prior information? What the intelligence unit was doing?" senior TMC leader Dinesh Trivedi told reporters at the party headquarters here.

A tractor parade on Tuesday that was to highlight the demands of the farmer unions to repeal three new agriculture laws dissolved into anarchy on the streets of Delhi as tens of thousands of protesters broke through barriers, fought with police, overturned vehicles and hoisted a religious flag from the ramparts of the iconic Red Fort.

Trivedi said the farmers' agitation can be compared with TMC supremo Mamata Banerjee's 25-day fast in December 2006 to protest against the land acquisition in Singur by the erstwhile Left Front government to set up a car factory.

"This movement by farmers has been very peaceful and can be compared with Mamataji's fast for 25 days in Singur," he said.

State minister Subrata Mukherjee said there should be "an independent inquiry into the Red Fort incident".

"Farmers have been protesting peacefully in cold weather for two months and the Centre showed its unsympathetic attitude to their demands," he said.

The Delhi Police has registered 22 FIRs so far in connection with the violence that broke out during the farmers' tractor parade in the national capital leaving over 100 policemen injured, officials said.

Mukherjee also criticised the opposition BJP for mocking the state's 'Duare Sarkar' (government at doorsteps) campaign and said a total of Rs 8,700 crore has been released for various schemes under the initiative.

The government has decided to extend the outreach programme till February 8 after it received an overwhelming response in the first four phases of the initiative, he said.

The state government is extending benefits of at least 12 schemes to the people through the drive.

The saffron camp had said the much-hyped 'Duare Sarkar' project of the TMC government should be rechristened as 'Jomer Duare Sarkar' (government at the gates of hell).

"The opposition (BJP) is branding the campaign as 'Jomer Duare Sarkar' but it will be clear who is the real 'jomraj' (king of hell)," Mukherjee said.