Parliament's Budget Session usually begins in the last week of January every year. 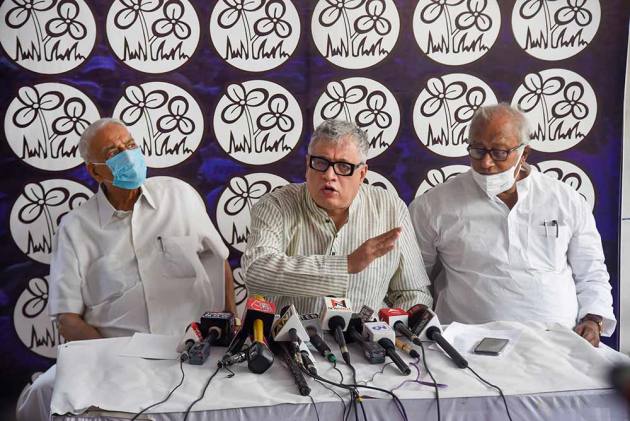 Following the announcement of dates for the Assembly elections to five states, Trinamool Congress alleged that the Budget Session will be "out of focus" and Prime Minister Narendra Modi's "gameplan is to make Parliament irrelevant"

Assembly elections in Uttar Pradesh, Uttarakhand, Punjab, Manipur and Goa will be held between February 10 and March 7 in seven phases with the counting of votes on March 10, the Election Commission announced on Saturday.

"The Winter Session of Parliament was washed out by the BJP. With elections in full swing, the Budget session will be out of focus. This is Modi's gameplan: Make Parliament irrelevant so he is accountable to no one," said TMC Rajya Sabha MP and its national spokesperson Derek O' Brien.

The elections have huge political significance with BJP ruling four of these five states, while it is making a big push to capture Congress-ruled Punjab, where the Aam Aadmi Party is also emerging as an important player.

The Trinamool Congress has ventured into Goa a few months back and is looking to stitch up pre-poll alliances against the BJP in the coastal state.