The BJP leader also accused the TMC of working for the benefit of its ‘own people’ and ignoring the masses who elected it to power. 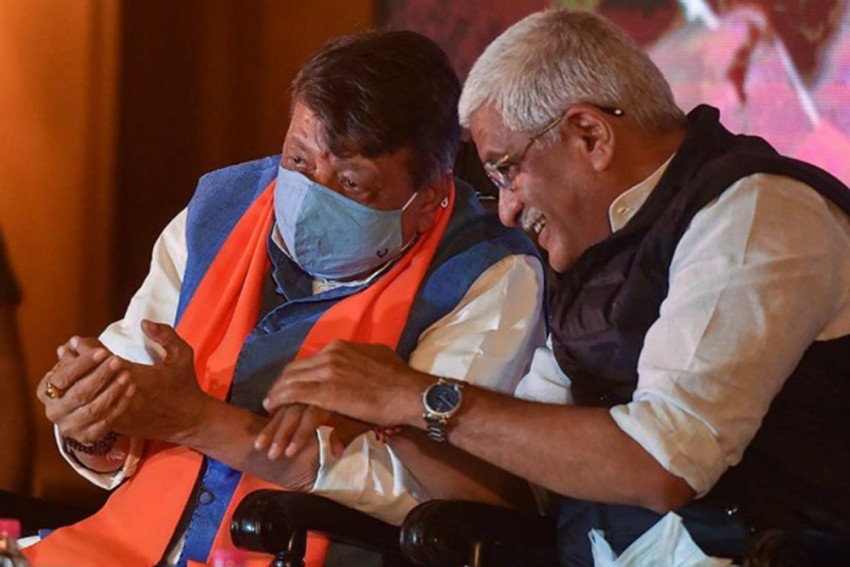 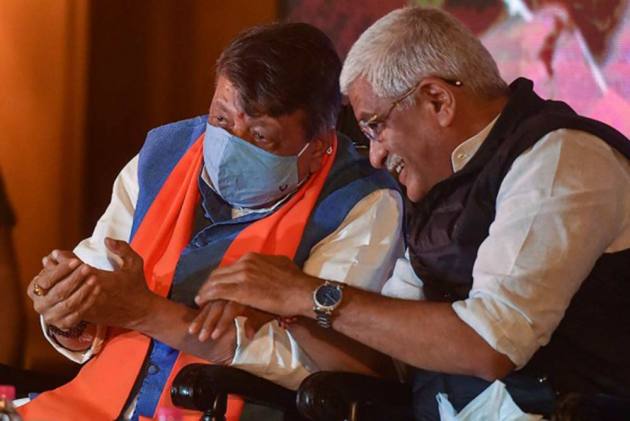 Union minister Gajendra Singh Shekhawat on Saturday said that the “Ma, Mati and Manush” (mother, motherland and people) of West Bengal have been deceived by the Trinamool Congress (TMC).

The BJP leader, during a door-to-door campaign in Habra Assembly constituency in North 24 Parganas district, accused the Mamata Banerjee government of working for the benefit of its "own people".

"The BJP wants to transform West Bengal into Rabindranath Tagore's 'Sonar Bangla' (Golden Bengal) from the ruined state it has become due to the successive governments in the past including that of the TMC," the Union Jal Shakti minister said.

The people of West Bengal gave the Congress a chance for three decades and 34 years to the communists. Mamata Didi also ruled the state for the last 10 years, and she cheated the people in the name of development, he alleged.

Claiming that the people of the state are now taking to the streets against the Mamata Banerjee government, he said, "Didi has worked only for the benefit of her own people, ignoring the masses who elected her to power for two terms."

The Union minister asserted that rule of law will be established in West Bengal after the BJP's victory in the Assembly elections due in April-May this year.

"The politics of revenge has been taking place in West Bengal for four decades. The BJP will establish true democracy," he said.

Over 200 TMC workers joined the BJP in Shekhawat's presence.