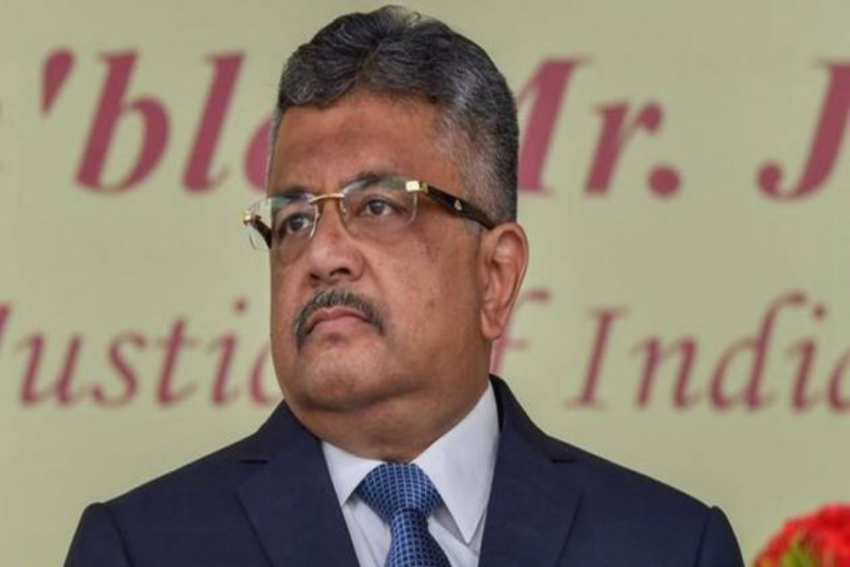 Taking their battle against India’s solicitor general, the second-highest law officer Tushar Mehta, to a higher level, Trinamool Congress (TMC) leader Kunal Ghosh on Tuesday turned up at Mehta’s residence in New Delhi without an appointment and tried to meet him. He was disallowed by the guards at Mehta’s residence from entering the premises.

This incident comes following the controversy around last week’s purported meeting between Mehta and the BJP’s Suvendu Adhikari, the leader of the opposition in Bengal assembly and one of the accused in the Narada cash-for-favours case in which Mehta is arguing for the CBI against the accused.

Mehta had earlier said that Adhikari came to his residence “unannounced” and he did not meet him.

After PM, TMC Knocks On President's Door For Removal Of Tushar Mehta

Ghosh’s Tuesday attempt to meet Mehta without an appointment understandably comes as an act to show if it was possible to enter Mehta’s residence without an appointment. While Adhikari was allowed inside the waiting chamber, Ghosh a secretary of the TMC’s West Bengal unit, was sent back from the door.

The CBI has not yet named Adhikari in the charge-sheet, or taken any action for that matter, while two TMC ministers and an MLA were arrested along with a former minister. Adhikari was seen in the same sting video in which the TMC ministers were allegedly seen accepting money.

As controversy broke out after Adhikari’s visit to Mehta’s residence became known, the TMC sought Mehta’s removal from the post of solicitor-general. The party has already written to prime minister Narendra Modi and President Ramnath Kovind seeking Mehta’s removal.

Mehta, on the other hand, had claimed that Adhikari came to his residence unannounced and waited at the waiting chamber as long as Mehta was in a meeting, at the end of which Mehta’s staff informed Adhikari of Mehta’s inability to meet him. Adhikari left without insisting, Mehta had said.

The TMC had not bought Mehta’s statement, with the party’s all-India general secretary Abhishek Banerjee urging Mehta was make public the CCTV footage of his residence for the duration of Adhikari’s presence there. TMC Lok Sabha MP Mahua Moitra also strung Mehta over his statement in a tweet.