The Bally legislator has been publicly speaking against a section of the TMC leadership. 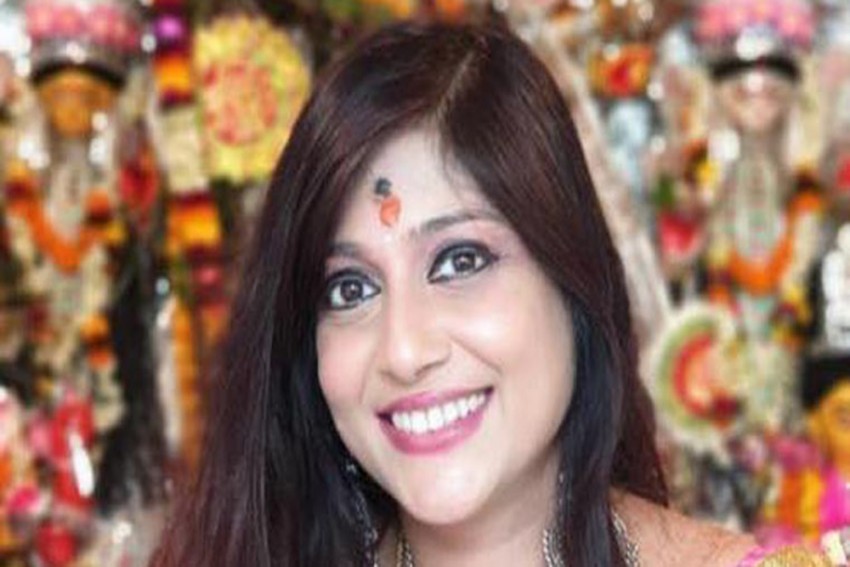 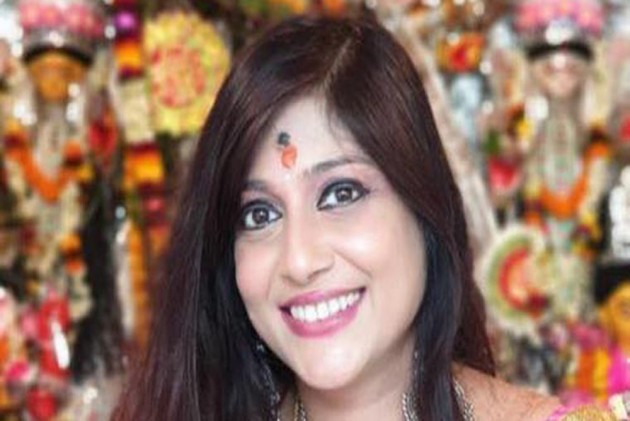 Trinamool Congress MLA Baishali Dalmiya was expelled on Friday from the party for anti-party activities.

The Bally legislator has been publicly speaking against a section of the TMC leadership.

She had also claimed that there is no place for "honest and sincere people in the party".

In a statement, the TMC said that its disciplinary committee met on Friday and decided to expel Dalmiya from the party.

Her expulsion came hours after senior TMC leader Rajib Banerjee resigned from the Mamata Banerjee cabinet, joining the growing list of dissenters who have put the ruling camp in
a tight spot ahead of the assembly election.