Abhishek Banerjee, who is nephew of West Bengal Chief Minister Mamata Banerjee was summoned by the ED in connection with coal pilferage scam. 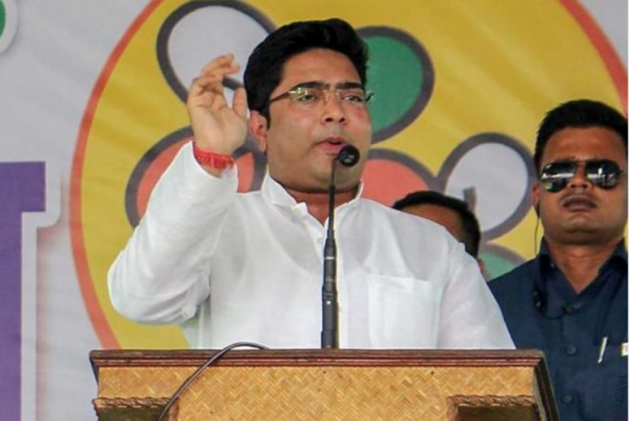 Banerjee 33, who is also the nephew of TMC head and WB Chief Minister Mamata Banerjee arrived at the office of the central agency at Jam Nagar house in central Delhi around 11 AM.
"I am ready to face investigation and I will cooperate with the agency," he said.

The investigating officer of the case will record Banerjee's statement under provisions of the Prevention of Money Laundering Act (PMLA), officials said.

Abhishek Banerjee represents the Diamond Harbour seat of West Bengal in the Lok Sabha and is the national general secretary of the Trinamool Congress (TMC).

The ED has filed a criminal case under the PMLA after studying a November, 2020 FIR of the CBI that alleged a multi-crore coal pilferage scam related to Eastern Coalfields Ltd mines in the state's Kunustoria and Kajora areas in and around Asansol.

Speaking to reporters at the Kolkata airport on Sunday, Banerjee had said that he would get himself hanged if any central agency can prove his involvement in any illegal transaction. (With PTI inputs)