The West Bengal Chief Minister said the representatives from Trinamool Congress will attend the meeting. 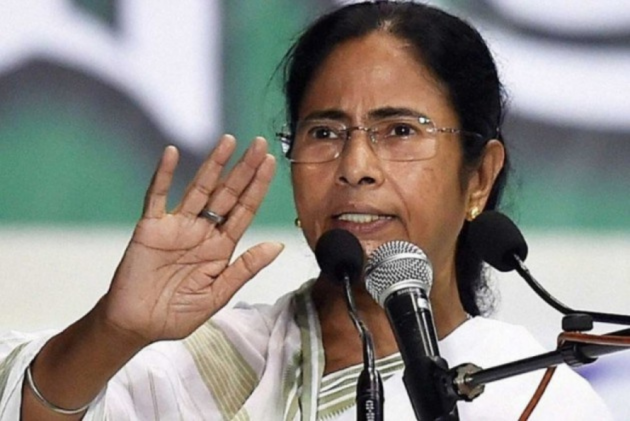 West Bengal Chief Minister Mamata Banerjee on Monday said her party would be participating in the all party meeting called by the Centre to discuss Afghanistan crisis.

She said the representatives from her party Trinamool Congress would attend the meeting.

"We will definitely be attending Thursday’s all-party meeting on Afghanistan, called by the Ministry of External Affairs (MEA)," she said..

The Taliban swept across Afghanistan this month, seizing control of almost all key towns and cities, including Kabul, following the withdrawal of the US forces from the country.

The central government's briefing is expected to focus on India’s evacuation mission from Afghanistan as well as the government’s assessment of the developing situation in Afghanistan. (With PTI inputs)