The absence of a cohesive Covid-19 response strategy cost us heavily, both in terms of lives and livelihoods affected 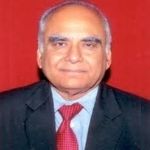 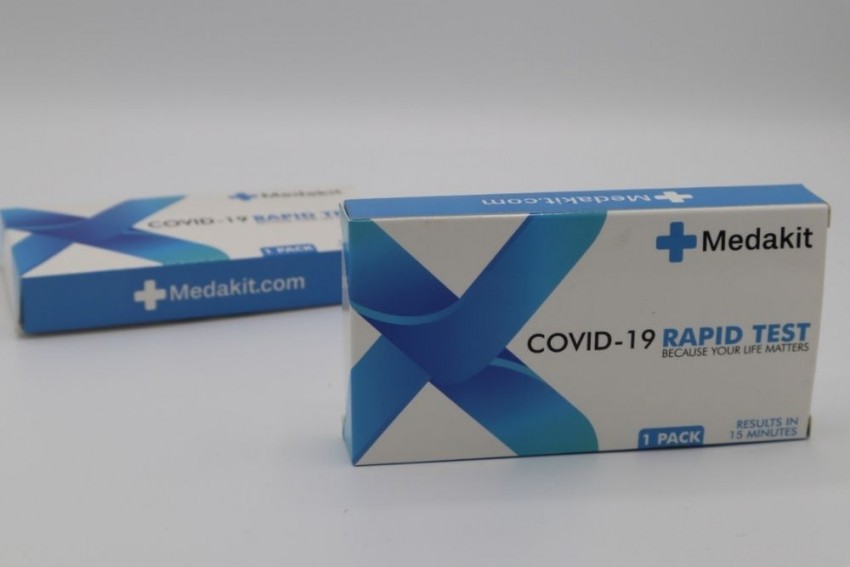 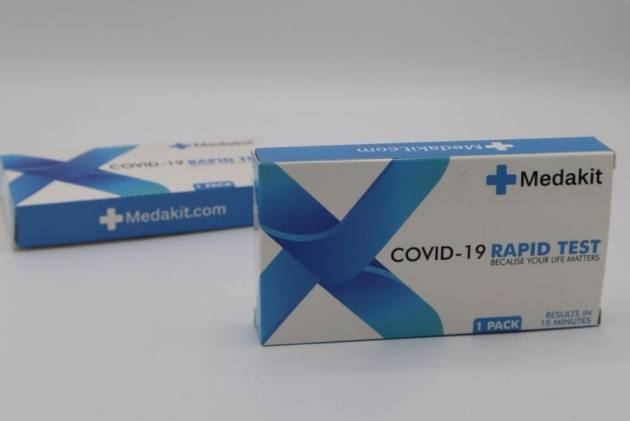 From the first case of Covid-19 detected in India on 30th January 2020, today over 83 lakh individuals across the country have been infected and 1.25 lakh plus lives have been lost (figures as of 5th November). The Indian Council of Medical Research (ICMR) has been at the forefront of managing the pandemic and has been issuing evolving testing guidelines with the progress of time. In the first two phases of lockdown, the absence of a cohesive Covid-19 response strategy including testing and tracing cost us heavily, both in terms of lives and livelihoods affected, and led us down the path to become the second most impacted country in the world. This health crisis is far from over and therefore, to correct course, we need to focus on smart testing and other policy measures that will enable us to get ahead of the challenges posed by this pandemic.

At the beginning of the pandemic, India’s testing rate calculated in tests per thousand of the population was near abysmal – a mere 0.2 compared to other countries such as Korea at the same phase, which was conducting 10.13 tests. To the government’s credit, following the Prime Minister’s call to increase testing, it has increased multifold since August, and the total tests per million is now near if not exceeding the global average. However, the present strategy for testing needs updating to cover the population more effectively. The increase in testing numbers is a positive sign but shooting blindly in the dark without any definite direction is unlikely to yield the correct results.

Currently, even after conducting over 11 crore tests cumulatively (third highest globally), only about 12.5% of the population has been tested – which means that those not tested even once far exceeds the total tested numbers. To address the gap, a smart and robust strategy delineating the appropriate combinations of the different testing technologies in the market - RT-PCR, Rapid Antigen, TrueNAt and soon to be launched CRISPR-FELUDA - which focuses on both accuracy and scalability, is imperative to achieve favourable results and mitigate the adverse impact of the pandemic.

Additionally, in order to successfully track and trace the virus, we need to learn from successful models. China has used the Alipay Health Code (jointly developed by the local government and e-commerce giant Alibaba) very effectively to determine risk of contagion in real time. In the United States, Johns Hopkins had employed and trained thousands of manual trackers using online course modules. Within India, while the Aarogya Setu app can be made more effective, states of Andhra Pradesh and Tamil Nadu have set great examples. Both states initiated rigorous disease surveillance and powerful door-to-door contact tracing in the 5 km containment zones surrounding the cases early in response to the pandemic. All individuals seeking care for acute respiratory illness or influenza like illness were tested, and daily follow up of all contacts done to identify onward transmission. By doing so, the governments managed to gather important data to inform their future strategy. Insights such as the fact that children have emerged as active spreaders should prepare authorities to allocate resources for the use of personal protective equipment by staff and children in schools and also ramp up the testing and contact tracing in the homes that the children go back to.

In the past, governments have collaboratively worked with players from the social sector, researchers, and private investigators to nip outbreaks in the bud. Most notably, the polio virus was eradicated in India through aggressive immunization drives and well-founded public-private collaborations. The tailormade responses only became effective when local NGOs stepped in to bridge the widening asymmetry between the public and government and did its dutiful part in scaling immunization efforts. Similarly, the outbreak of the Nipah virus in Kerala was successfully controlled because of swift action and coordination among the bureaucracy, government and private health systems and civil society.

In the current context of Covid-19, we have passed the point where we can assume that we can successfully eliminate the virus without a vaccine. However, through collaborative efforts with civil society and private players, we can understand the prevalence and track the transmission of the virus and hopefully emulate our past successes. Governments at both levels have to be mindful of the contribution of the private sector in this pandemic, and refrain from introducing unreasonable price caps that make it unsustainable for private players to operate. In a country like India, where there is limited public healthcare capacity and most people prefer visiting private players, such moves only create bottlenecks to successfully track the spread of the virus.

Despite the rising cases, the pressure to open the country remains. Given the economic slump that disproportionately impacts the most marginalized among us, India finds itself between a rock and a hard place. Opening or not is not a binary, but a matter of nuance. The government has already shown proactivity in this regard by creating standard operating procedures (SOPs) in all fields. While some of these SOPs are backed by the latest understanding of the disease, other ad hoc decisions such as lockdowns on random days, allowing every alternate store in a market to open, or keeping stores open for a limited period of time (thus, causing crowding) continue to defy the scientific rigour espoused by the Constitution of India. To move towards normalcy, the government needs to bridge the public trust deficit created by these measures and make the public feel secure about the implementation of these SOPs. Comprehensive and smart testing with effective monitoring of the situation are steps in this direction.

(The author, a former Director General of the Indian Council for Medical Research, was awarded the Padma Bhushan in 2008 for his pioneering work in the field of Medicine)

Sonia Gandhi To Stay In Goa On Medical Advice, Forms Panels To Keep Her Informed