The apex court issued notices to the Maharashtra government, state Chief Minister Devendra Fadnavis, his deputy Ajit Pawar and the Centre, and asked for relevant documents and letters of support from MLAs by 10 am tomorrow. 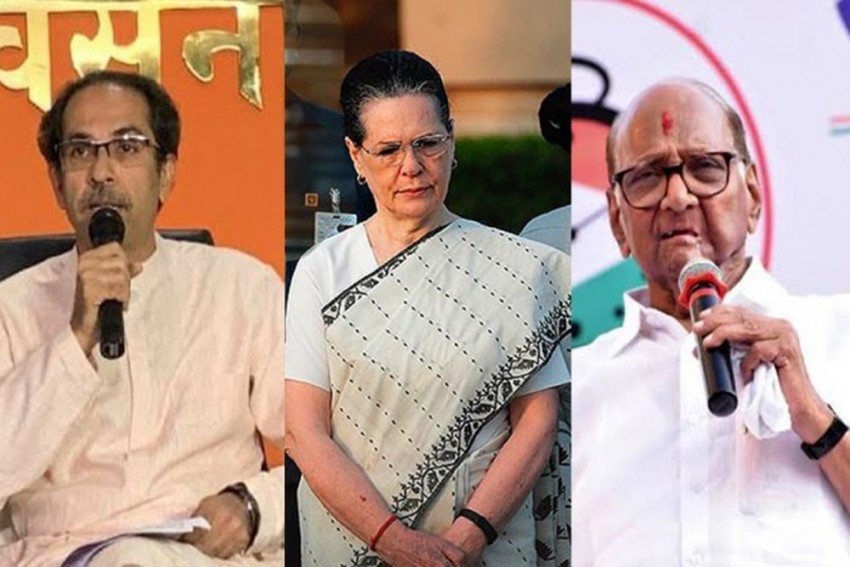 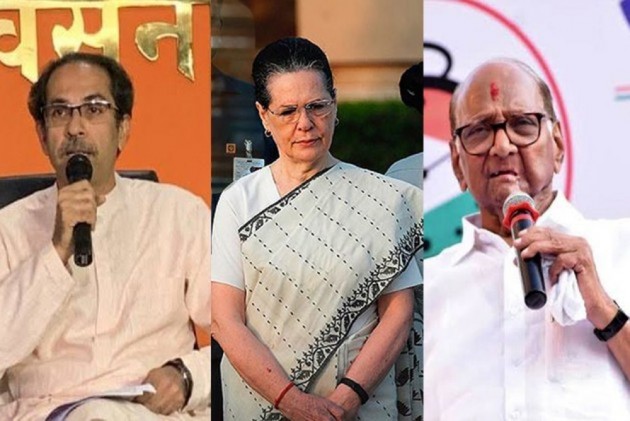 The Supreme Court on Sunday heard a petition filed by the Shiv Sena-Congress-NCP coalition seeking an immediate floor test and quashing of the governor's decision to administer the oath of office of Maharashtra chief minister to BJP's Devendra Fadnavis.

The apex court issued notices to the Maharashtra government, state Chief Minister Devendra Fadnavis, his deputy Ajit Pawar and the Centre, and asked for relevant documents and letters of support from MLAs by 10 am tomorrow.

Here are the arguments put forth by Kapil Sibal:

When somebody had announced at 7 pm that we are forming the government, the act of Governor is biased, mala-fide, and contrary to all laws established by this Court.

The court should order the floor test today itself. If BJP has the majority, let them prove in the Assembly. If they don't, let us stake the claim.

At 5.17 am yesterday President's Rule was revoked and at 8 am two persons sworn-in as Chief Minister and Deputy Chief Minister. What documents were given?

Obligations of Governor is to form a prima facie satisfaction of the majority on a written document-document to have signatures, physical verification, satisfaction based on these things. This is the criterion.

When the announcement was made at 7 pm that we are staking claim to form govt and Uddhav Thackeray will lead it, couldn’t the Governor wait?

How come Ajit Pawar becomes the Deputy CM with the support of only around 42-43 seats? It is the murder of democracy.

Yesterday, the NCP decided that Ajit Pawar is not the legislative party leader. How can he continue as the Deputy Chief Minister if he doesn't have the strength of his own party?

Supreme Court has consistently ordered floor tests to be held immediately whether it’s in UP in 1998 or Karnataka in 2018. May the best person win, let’s have the composite floor today or tomorrow.

How can it be possible that who took oath yesterday claiming a majority, is today shying away from floor test?

A three-judge bench of Supreme Court headed by Justice N V Ramana and comprising of Justices Ashok Bhushan and Sanjiv Khanna is hearing a joint plea of Shiv Sena, Congress and NCP against the decision of Maharashtra Governor Bhagat Singh Koshyari inviting BJP leader Devendra Fadnavis to form the government.

At a time when deliberations among Congress, NCP and Shiv Sena on the formation of a non-BJP government in the state had seemingly reached the final stage, the BJP formed the government in a surprise development on Saturday morning when Devendra Fadnavis took oath for the second consecutive term as the state Chief Minister, while Ajit Pawar of NCP as his Deputy Chief Minister.