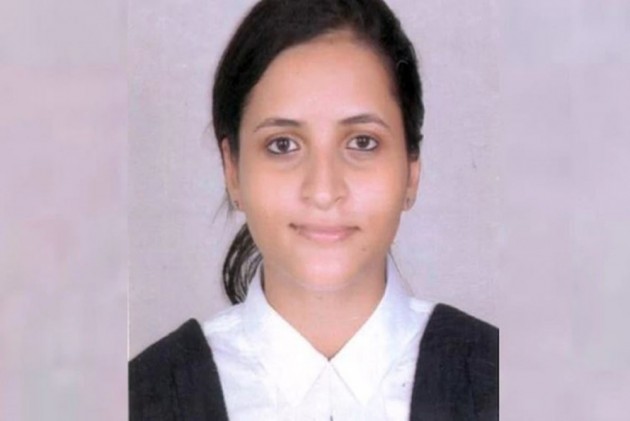 Jacob is one of the accused in the farmers’ protest toolkit case that the Delhi Police is probing. The Delhi Police have alleged that Jacob along with climate activist Disha Ravi and engineer Shantanu Muluk created a toolkit on the farmers protest with an intention to “tarnish India’s image”.

A toolkit is a document created to explain any issue. The toolkit that Jacob, Ravi and Muluk created was shared by Swedish climate-activist Greta Thunberg on Twitter.

Delhi Police’s Cyber Cell had lodged an FIR against "pro-Khalistan" creators of the toolkit for waging a "social, cultural and economic war against the Government of India".

The Delhi Police have also levelled sedition charges on Jacob. The application moved by Jacob, is likely to come up for hearing on Tuesday before Additional Sessions Judge Dharmender Rana.

Prior to this, Jacob had received transit anticipatory bail from Bombay High Court on February 17 for three weeks with direction to approach the court concerned in Delhi, where the case is lodged.

The court on February 23 had granted bail to climate activist Disha Ravi who was arrested by the Delhi Police from Bengaluru.