Abu Saifullah, who was also known as Adnan, Ismail and Lamboo, was involved in a series of terror attacks, including the Pulwama attack of February 14, 2019 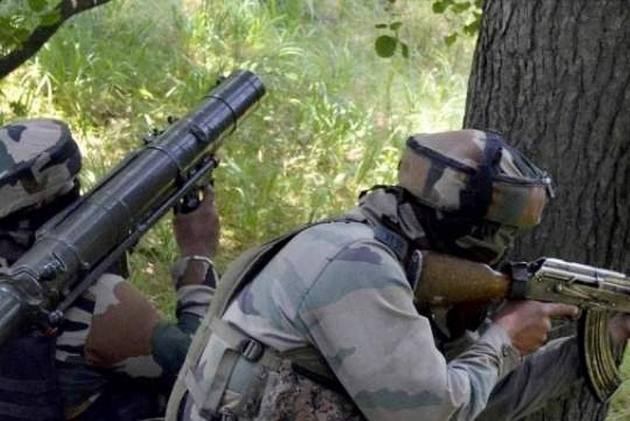 A top Jaish-e-Mohammad (JeM) terrorist was killed in an encounter with security forces in Pulwama district of Jammu and Kashmir on Saturday.

According to reports, Abu Saifullah, who was also known as Adnan, Ismail and Lamboo, was involved in a series of terror attacks, including the Pulwama attack of February 14, 2019, along with others.  He was also very close to JeM chief  Maulana Masood Azhar.

"He was involved in conspiracy and planning of Lethpora Pulwama attack and figured in a charge sheet produced by the National Investigation Agency (NIA)," Kumar said.

The officials said that another militant was also killed in the exchange of firing. Identification of the second terrorist being ascertained.

"Identification of the second terrorist being ascertained," he said.

Security forces launched a cordon and search operation in the forest area of Namibian and Marsar and the general area of Dachigam this morning, following inputs about the presence of militants there, a police official said.

He said the search operation turned into an encounter after militants opened fire at a search party of the forces, who retaliated.

The IGP also congratulated the army and police for the success.