'LeT's Asif had created a lot of terror in Sopore. Since about a month, he was very active,' said J&K Police 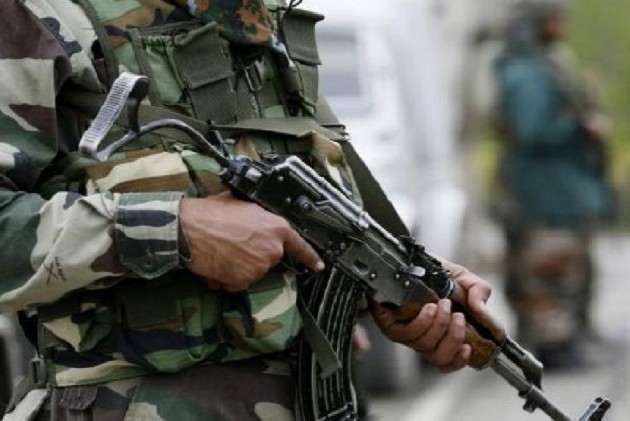 Two police personnel were also injured in the encounter.

"Today morning on specific information, nakas were laid. He (Asif) was challenged to stop but he didn't. He threw grenade at our parties in which two of our police personnel were injured," J&K DGP Dilbag Singh said. "They are out of danger," he added.

The terrorist, identified as Asif Maqbool Bhat, was responsible for a recent attack on a fruit trader’s family in Sopore in which a three-year-old girl had also been injured. He was also responsible for shooting at a migrant labour Shafi Alam in Sopore, the police said.

"LeT's Asif had created a lot of terror in Sopore. Over the last one month, he was very active. He made use of Over Ground Workers to print posters threatening civilians not to open shops and not to go for their day-to-day activities," Singh said addressing a press conference.