'Delhi is choking and Gambhir is busy enjoying in Indore,' said AAP in a tweet. 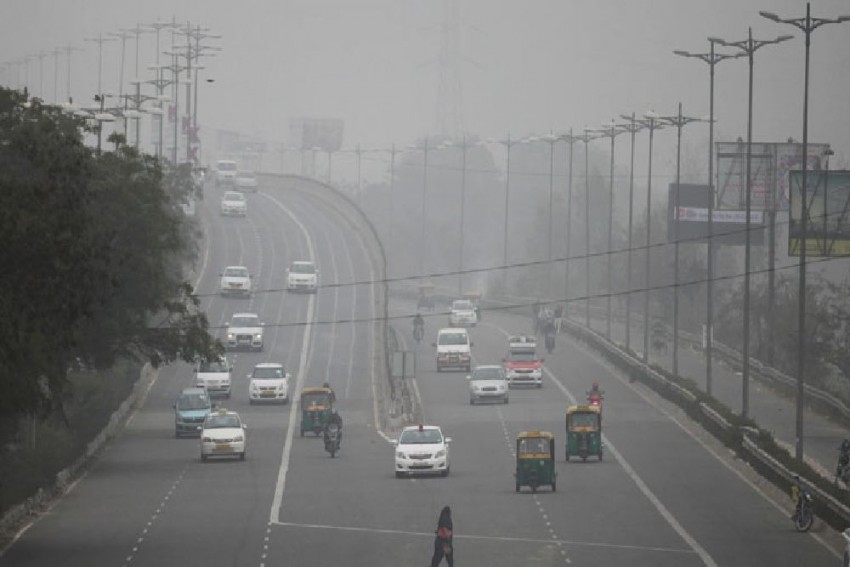 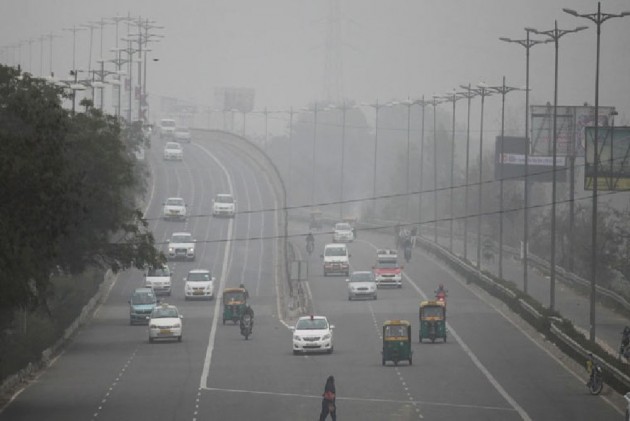 A high-level meeting of Parliamentary Standing Committee of Urban Development on Delhi's deteriorating air quality was postponed on Friday after only four of the 30 invitees were turned up for the meeting. Among those who skipped the meeting included Member of Parliament from East Delhi, Gautam Gambhir.

Apart from Gambhir, the commissioners of all three Municipal Corporation of Delhi (MCD), Vice-Chairman of DDA and Secretary/Joint Secretary of Environment did not turn up.

Also Read: Delhi Becomes Most Polluted City In The World On Friday

"The agenda for Friday's meeting of the Parliamentary Standing Committee was circulated a week back, which clearly stated that the objective was to discuss air pollution in Delhi-NCR. However, East Delhi MP Gautam Gambhir did not attend it," a tweet by Aam Aadmi Party said.

"Delhi is choking and Gambhir is busy enjoying in Indore," AAP said.

Instead of sitting in commentary box and enjoying...

The Parliamentary Standing Committee of Urban Development has taken serious note against the officer's absence and plans to raise the issue with the Speaker.

Facing severe backlash on social media, Gambhir issued a statement in which he said that his commitment to his constituency and his city should be judged by the work that is happening there.

On the issue of pollution, the first-time MP said, "I have got high-end compost machines installed for clearing Ghazipur landfill."

He also claimed that he is in talks to install giant air purifiers with cutting edge technology across his constituency which will reduce air pollution.

"They will judge me by my work and not by the propaganda and false narrative spread by the minions of the "honest CM" of Delhi," he added taking a jibe at Delhi CM Arvind Kejriwal.

My work will speak for itself!

Meanwhile, Commissioner of North Delhi Municipal Corporation Varsha Joshi told IANS that she is in Lucknow attending a meeting on urban mobility scheduled months in advance, therefore, she could not attend the Delhi meeting.

"The Urban Mobility Conference is organised by the Ministry of Housing and Urban Affairs, which was planned months in advance," Joshi said.

Among the questions the members were planning to raise was one on whether the Delhi government has a plan to introduce carpool policy or regulations as there are about 50 lakh cars on the roads in Delhi.

Another question was about the utilisation of the Rs 1,150 crores the Centre says was given to the states in the last year to combat air pollution along with 14,000 machines.

This comes at a time when the central government and the Delhi government are passing the blame to each other for being unable to control the air pollution in the national capital.

Also Read Decision On Odd-Even Extension To Be Taken On Monday: Arvind Kejriwal

The national capital is battling alarming levels of air pollution for the past few weeks. The air quality further deteriorated in the last four days, forcing authorities to shut schools for two days.

The postponed meeting, ironically, coincided the day when Delhi earned the dubious distinction of becoming the most polluted major city in the world with an air quality index (AQI) of 527 on Friday.

Given the worsening air quality, the Environment Pollution (Prevention and Control) Authority had to declare a public health emergency in the national capital earlier this month, prompting all schools to be shut. A Supreme Court-appointed panel this weel directed to shut the schools for two owing to the toxic air quality.

Decision On Odd-Even Extension To Be Taken On Monday: Arvind Kejriwal