A special POCSO court on Tuesday acquitted a 28-year-old technician who was previously accused of molesting a 5-year-old's mother. 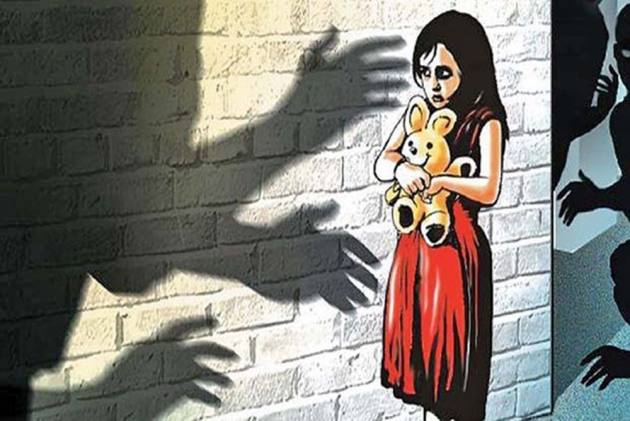 A special Protection of Children from Sexual Offences (POCSO) court ruled that touching a child's cheek without any sexual intent does not amount to an offence. On Tuesday, the court acquitted a 28-year-old technician who was previously accused of molesting a 5-year-old's mother.

What was the case?

In 2017, the accused had visited the house of the victim on the pretext of fixing a broken refrigerator. The mother of the victim claimed that the technician had visited their house in the afternoon to look into the broken refrigerator. The accused detected the problem and had gone out to get the spare part. When he returned he took the opportunity to feel the cheeks of her 5-year-old daughter. Noting this, the mother objected to this behaviour and leaving him to work on the malfunctioning washing machine, went to the kitchen.

Later when she was working in the kitchen, the accused came from behind and hugged her. The woman got scared and pushed him away but he didn’t stop. She called the supervisor when the man refused to leave despite several attempts. Later the police came and arrested the accused. However, he was soon granted bail.

“It is for the prosecution to prove the guilt against the accused beyond a reasonable doubt. Even considering the testimony of the mother, as it is, still there is no such overt act on part of the accused which can be termed as sexual assault to the victim girl or amounting to outraging her modesty,” News 18 quoted the special court.

What is the POCSO Act?

To deal with child sexual abuse cases, the Government has brought in a special law, namely, The Protection of Children from Sexual Offences (POCSO) Act, 2012. The Act has come into force with effect from 14th November 2012 along with the Rules framed thereunder.

The POCSO Act, 2012 is a comprehensive law to provide for the protection of children from the offences of sexual assault, sexual harassment and pornography while safeguarding the interests of the child at every stage of the judicial process by incorporating child-friendly mechanisms for reporting, recording of evidence, investigation and speedy trial of offences through designated Special Courts.