The bank has achieved the highest position among the seven regional rural banks of north-east. 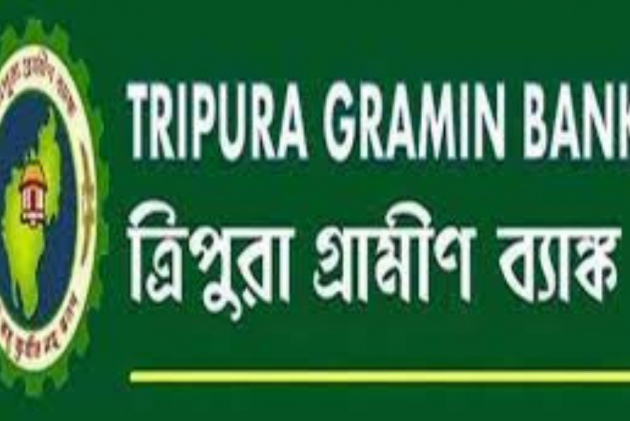 He said the bank has achieved the highest position among the seven regional rural banks of north-east.

He added the bank achieved this feat based on the basic parameters of performance in 2020-2021.

Talking to media, Goswami said with 26.70 percent growth the net profit in last fiscal has been Rs 200.03 Crores, and zero net Non Performing Assets (NPA), the bank topped in terms of capital to Risk Assets Ratio (CRAR), net profit and productivity index in the region.

He added despite ongoing Covid-19 pandemic, the bank has managed to increase its business by 3.40 percent thereby increasing profit ratio substantially compared to the last financial year.

Meanwhile, the deposit in the bank has increased by 5.28 percent and reached to Rs 7569.57 crores from Rs 7190.50 crores on March 31, 2020 and during the last financial year the bank has disbursed Rs 1407.30 crores under different lending schemes during the last fiscal and the return of asset (RoA) stood at 2.21 percent.

At present the bank has 148 branches and 13 ultra small branches (USB) across Tripura. The average per branch business of TGB is Rs 69.42 crores and per employee business is Rs 12.28 crores.

The Central government has 50 per cent share in TGB, while the Punjab National Bank (PNB) has 35 per cent and Tripura government 15 per cent. With the merger of United Bank of India with PNB, the TGB is now under the sponsorship of PNB.