The Crime Intelligence Unit (CIU) of the Mumbai crime branch had issued summons against Sundaram and he had been asked to join the investigation at 11 am on Saturday. 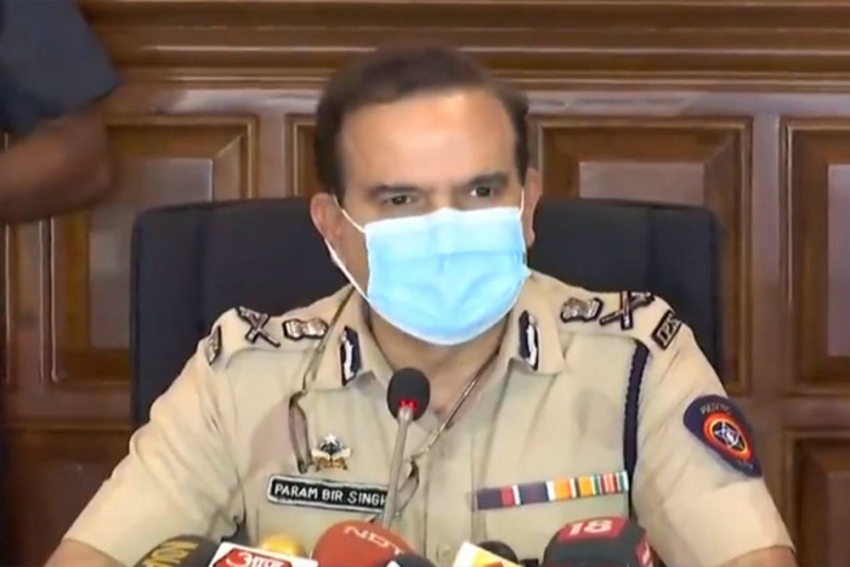 Despite summons, Republic TV's Chief Financial Officer (CFO) did not appear before the Mumbai police on Saturday to record his statement in connection with the TRP manipulation racket, saying the channel has approached the Supreme Court in the case, a senior official said.

Shiva Subramaniyam Sundaram, the channel's CFO, against whom summons had been issued on Friday, also requested the police not to record his statement saying the top court's hearing is scheduled within a week, the official said.

However, Sam Balsara, chairman and managing director of Madison World and Madison Communications appeared before the crime branch on Saturday to record his statement, he added.

The Crime Intelligence Unit (CIU) of the Mumbai crime branch had issued summons against Sundaram and he had been asked to join the investigation at 11 am on Saturday.

"However, he did not appear before the probe team. He informed the police that the channel has approached the Supreme Court and that there will be a hearing on the matter within a week. Citing this, he requested the police not to record his statement," the official said.

The summons to Sundaram said there are reasonable grounds to believe that he is "acquainted with certain facts and circumstances of the matter and the same are required to be ascertained".

The CIU of the crime branch is investigating the fake Television Rating Points (TRP) racket case.

Besides him, the police had also summoned accountants of Marathi channels 'Fakt Marathi' and 'Box Cinema' and those of a couple of advertising agencies, he said.

On Thursday, the police had arrested four persons including owners of Fakt Marathi and Box Cinema in the case.

The racket came to light when the Broadcast Audience Research Council (BARC) an organization which measures TRP, filed a complaint in this regard through Hansa Research Group Pvt Ltd, the police said.