The petition sought protection for all employees from the "malicious witch hunt" allegedly being carried out by the Maharashtra authorities. 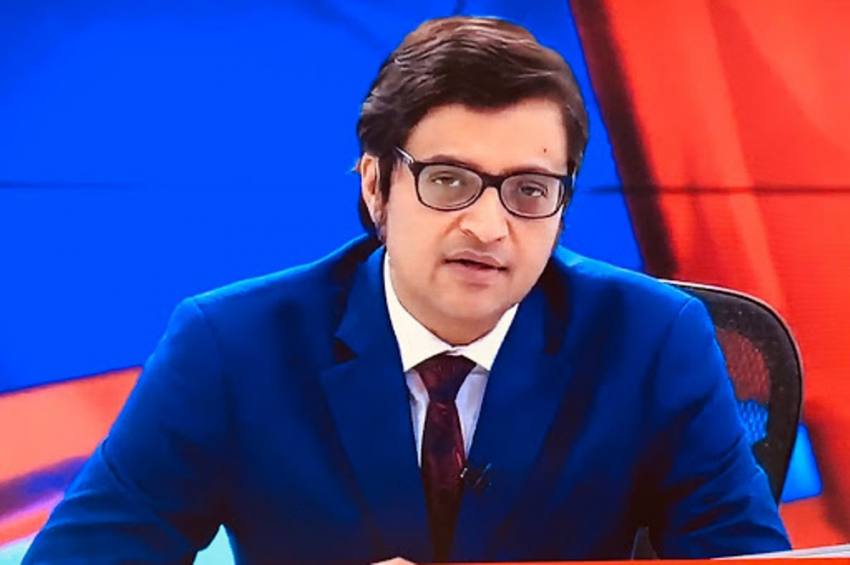 The petition, filed by Goswami and ARG Outlier Media which owns Republic TV, also alleged that one of the employees of the firm was tortured by the police in custody.

It sought protection for all employees from the "malicious witch hunt" allegedly being carried out by the Maharashtra authorities.

Ghanshyam Singh, "assistant vice president, distribution" of Republic TV was arrested on November 10 and and "tortured, beaten and harassed in custody", it alleged.

Singh was given bail last week.

The police was working in a "pre-determined manner to falsely implicate" Goswami and others from ARG Media by "influencing witnesses, and extracting false statements against the petitioners", petition alleged.

The court should, therefore, transfer the probe to the Central Bureau of Investigation (CBI) or any other independent agency, the petition said. It is yet to be listed for hearing.

When contacted for reaction, senior police officials refused to comment.

As per the police, some of these households were being bribed to tune into Republic TV and a few other channels. Republic TV has denied wrongdoing.