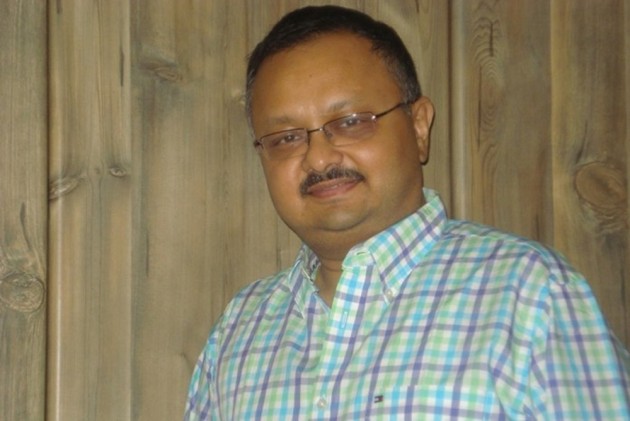 Former CEO of ratings agency BARC, Partho Dasgupta’s bail plea has been rejected by a sessions court in Mumbai. He has been accused in the alleged fake Television Ratings Point (TRP) case and was arrested by the Mumbai crime branch from Pune district last month.

A magistrate court had earlier rejected his bail plea, observing that he played a vital role in the scam.

Opposing Dasgupta's bail application in the sessions court, special public prosecutor Shishir Hiray submitted that although the charge-sheet in the case has been filed, there still are multiple things which need to be investigated.

He argued that Dasgupta is a key person and holds sizeable control over the entire system, hence his release will amount to tampering with the prosecution witnesses, who work under him.

"We have shown to the court the WhatsApp chat regarding the TRPs in which Dasgupta promised to take down some other channels and put Arnab's channel on the higher position," he said.

Dasgupta's lawyer, on the other hand, told the court that allegations made against him were without any evidence.

The police have further claimed that Goswami paid in lakhs to Dasgupta in return of the manipulation.

Republic TV and other accused have denied any wrongdoing and manipulation of the TRP system.