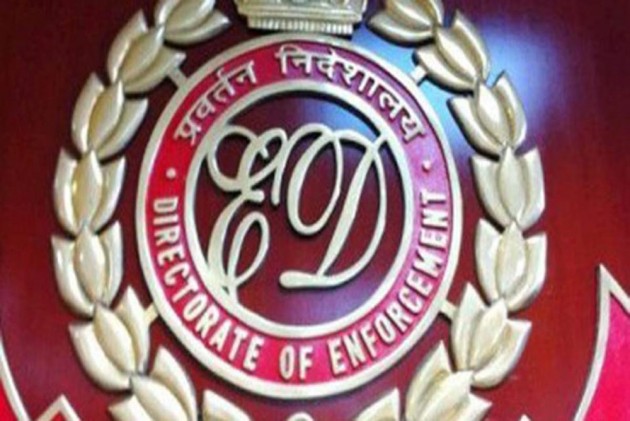 Ahead of its prosecution complaint (chargesheet) in the alleged TRP scam, the Enforcement Directorate (ED) has provisionally attached immovable and movable assets and bank balances of Rs 32 crore in Mumbai, Indore, Delhi and Gurgaon belonging to television channels, namely Fakt Marathi, Box Cinema and Maha Movie.

"Television channels namely Fakt Marathi, Box Cinema and Maha Movie had entered into a criminal conspiracy to cheat and commit the offence of criminal breach of trust, forgery in order to gain wrongfully by manipulating TRPs of these television channels."

TRP indicates popularity of a TV channel or a programme and also enables advertisers to understand viewership pattern.

These barometers are installed for Broadcast Audience Research Council by Hansa (BARC decides the household where the Bar-o-meter is to be installed and the installation is handled by third party agency known as Hansa Research Group Limited) and employees (relationship managers) of Hansa install and service the device, it said.

"TRP becomes an important basis on which advertisement is allocated to any channel and determines the revenue generation of television channel. Thus, manipulation of TRP becomes a tool for generating greater advertisement revenue.

It was found that the "confidential information of the households where Bar-o-meter are installed was revealed by the relationship managers to various unscrupulous elements for pecuniary gains and  thereafter the households were bribed and induced to watch specific channels, which fraudulently enhanced the television rating points (TRP) for the television channel and on the basis of rigged TRP, advertisers were  deceived and advertised on the channel which would not have been otherwise done."

The ED claimed that the accused channels generated a total "proceeds of crime" to the tune of Rs 46.77 crore.