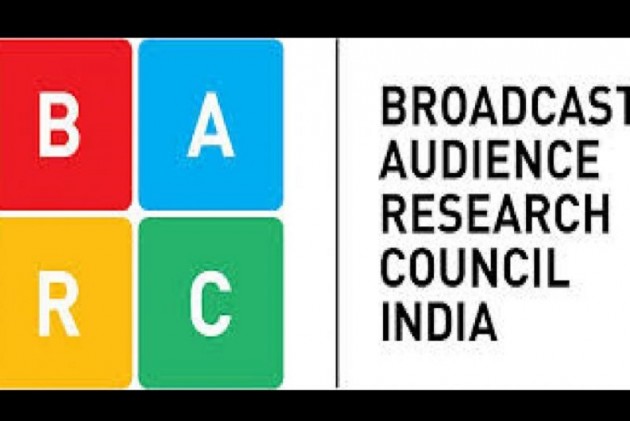 Romil Ramgarhia, former COO of the BARC, was arrested in the afternoon by a team of Mumbai crime branch, which is probing the TRP case, he said.

This is the 14th arrest in the case.

"During the probe, Ramgarhia's alleged involvement in the case came to light, following which he was placed under arrest today," the police official said.

He would be produced before a local court, he added.

On Sunday, the police had arrested Republic Media Network's Chief Executive Officer Vikas Khanchandani in connection with the scam. However, he was granted bail by a court on Wednesday.

The police began a probe into the alleged scam after rating agency BARC filed a complaint through Hansa Research Agency about rigging of TRP by some channels.

It was alleged that some of these families were being bribed to tune into certain channels to ramp up their TRP.

In a charge sheet filed recently, the police alleged that an official of Hansa paid money to sample households to tune into Box Cinema, Fakt Marathi, Maha Movie and Republic TV.

Republic TV has denied any wrongdoing.