To a question on BSP supremo Mayawati expelling him from the party for not supporting the coalition government, N Mahesh said that till today morning he was unaware about the action being taken against him by the party 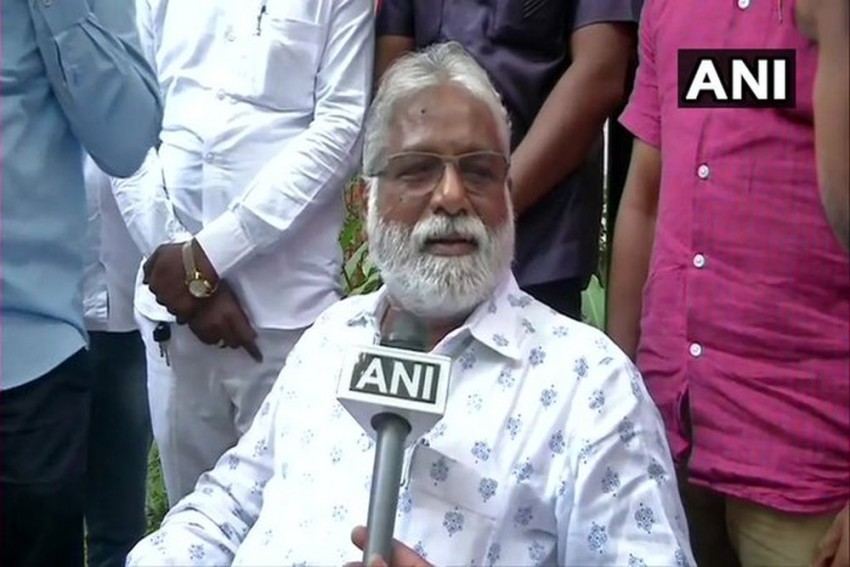 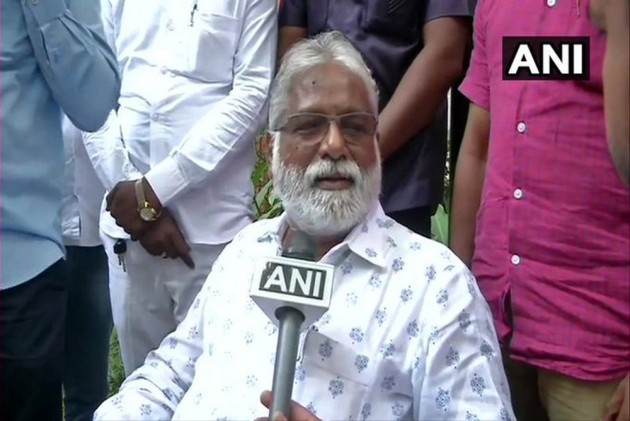 The lone BSP MLA N Mahesh in Karnataka, who was expelled from the party for not voting in support of the on the trust motion in the Assembly, claimed on Wednesday that his party high command had asked him to abstain from voting and remain neutral.

Speaking to media persons, he said, "Party in charge Ashok Siddharth told me to abstain from voting and be neutral and not support any party. That was the instruction given to me. Accordingly, I was absent. I haven't violated Behen Ji's order."

He said, according to orders, he will not support the BJP government and would remain neutral.

To a question on BSP supremo Mayawati expelling him from the party for not supporting the coalition government, Mahesh said that till today morning he was unaware about the action being taken against him by the party. "Today morning I came to know I've been expelled," he said.

However, he added, "According to directions of high command, I was absent, staying neutral. It's a surprise for me as I have not violated any order. I haven't spoken to the party Supremo, I was away from Bengaluru for nearly a week."

"It may be a miscommunication. But it is a temporary thing, everything will be alright. I'll be in BSP," he added.

Yesterday, Mayawati had expelled her lone MLA in the state for skipping the trust vote that led to the eventual fall of the Congress-JDS coalition Government.

Mayawati said in a tweet that the absence of Bahujan Samaj Party legislator N Mahesh during the trust vote and he violating the directives of the party high command to support the Congress-JD(S) coalition amounts to indiscipline.

"The party has taken in very seriously, and hence Mahesh has been expelled from the party with immediate effect," she added.

After the trust-vote, the 14-month-old government in Karnataka fell on Tuesday after it was defeated on the floor of the Karnataka Assembly with about 20 MLAs of the ruling coalition defying their party whips and absenting from voting on the confidence motion.

The coalition got 99 votes as against 105 of the opposition.