A Delhi court on Wednesday discharged Kejriwal, his deputy Sisodia and nine other AAP MLAs in the case related to the alleged assault on the then chief secretary Anshu Prakash in 2018. 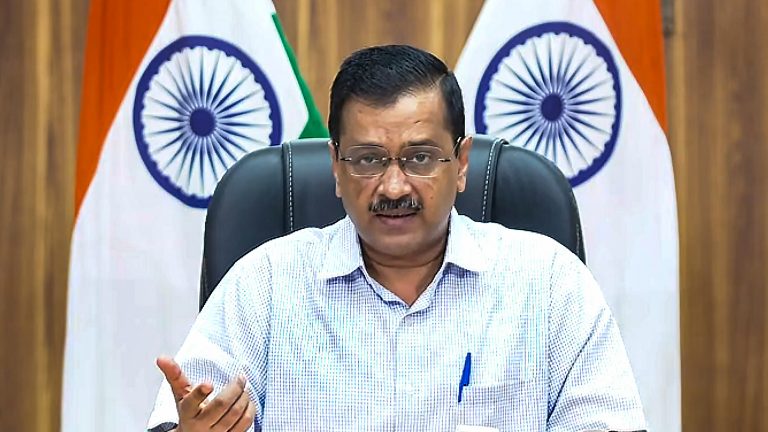 Chief Minister Arvind Kejriwal and Deputy CM Manish Sisodia on Wednesday said the truth has won as the Delhi court released them in the chief secretary assault case.

A Delhi court on Wednesday discharged Kejriwal, his deputy Sisodia and nine other AAP MLAs in the case related to the alleged assault on the then chief secretary Anshu Prakash in 2018.

"It is a day of victory of justice and truth. The court said that all allegations were false and baseless. CM has been acquitted today in that false case. We had been saying from day one that allegations re false," Sisodia said at an online press conference.

"It was a conspiracy hatched by PM Modi and Centre government led by BJP and the fake case was lodged on their instructions," he charged.

"This is the first incident when an elected PM has tried to derail the government of an elected chief minister in this manner. Public has elected both governments, you should not be busy in conspiracies and spying on opposition governments. PM and BJP should apologise to the countrymen for this," he added.

The criminal case relates to the alleged assault on Prakash during a meeting at Kejriwal's official residence on February 19, 2018 and besides the chief minister and his deputy, 11 AAP MLAs were also made accused in the case.

The alleged assault had triggered a bitter tussle between the Delhi government and its bureaucrats.